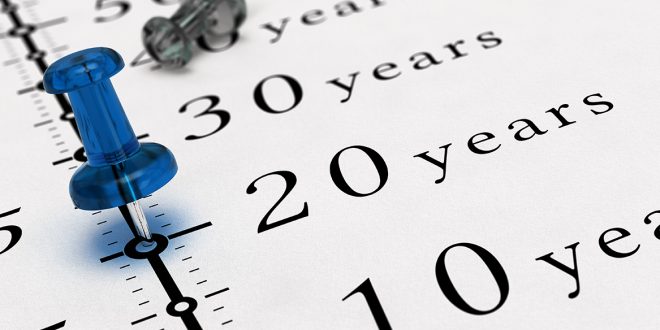 20 Years of Trends From the Pages of Hardware Retailing Magazine

How times have changed. Two decades ago, we saw the turn of the century—or turn of the millennium if you want to be more dramatic. In those days, the magazine you know as Hardware Retailing (HR) was Do-It Yourself Retailing (DIYR), changed previously from Hardware Retailer. Our covers then were primarily illustrated, compared to today, with our goal of having a retailer on the cover of every issue.

As I browsed the pages of Do-It Yourself Retailing from the year 2000, just slightly before my time here at the North American Retail Hardware Association (NRHA) started, it felt like I was opening a time capsule.

“Mr. Oswald” comics still graced the pages, the 2000 NRHA Annual Convention in Huntsville, Ontario, was separate from the National Hardware Show and one lucky attendee went home with a “Ladybug” Volkswagen Beetle!

Compact fluorescent bulbs, the newest lighting innovation, had not yet supplanted incandescent lighting, and LED bulbs were still over a decade away.

We had all survived the Y2K “crisis,” and people had strong predictions about the future. Roger Blackwell, keynote speaker of the NRHA Annual Convention and a marketing professor at Ohio State University, made two predictions: We’d experience a mild recession in 2002, and Amazon.com would be out of operation within three years.

His keynote address took place on July 24, 2000. The U.S. experienced a relatively mild economic recession from March through November of the following year. As of January 2019, Amazon was rated one of the most valuable companies on the planet and is considered one of the Big Four tech companies (along with Google, Apple and Facebook). Its net worth in December 2019 is in excess of $100 billion.

Clearly, not all predictions come to pass.

The ubiquity of computers and the rise of the internet changed not only the way retailers conducted business, but how we disseminated information. NRHA advertised its new website, www.nrha.org (back when we still had to type www), throughout Do-It Yourself Retailing.

In 2000, Do-It Yourself Retailing still included the biennial Product Knowledge Handbook, information that has largely been supplanted information on the web.

NRHA Celebrates 100 Years
MARCH 12, 1900: NRHA was founded in 1900, which meant there was much cause for celebration at the turn of the millennium. Many pages of the magazine throughout the year were dedicated to the anniversary. 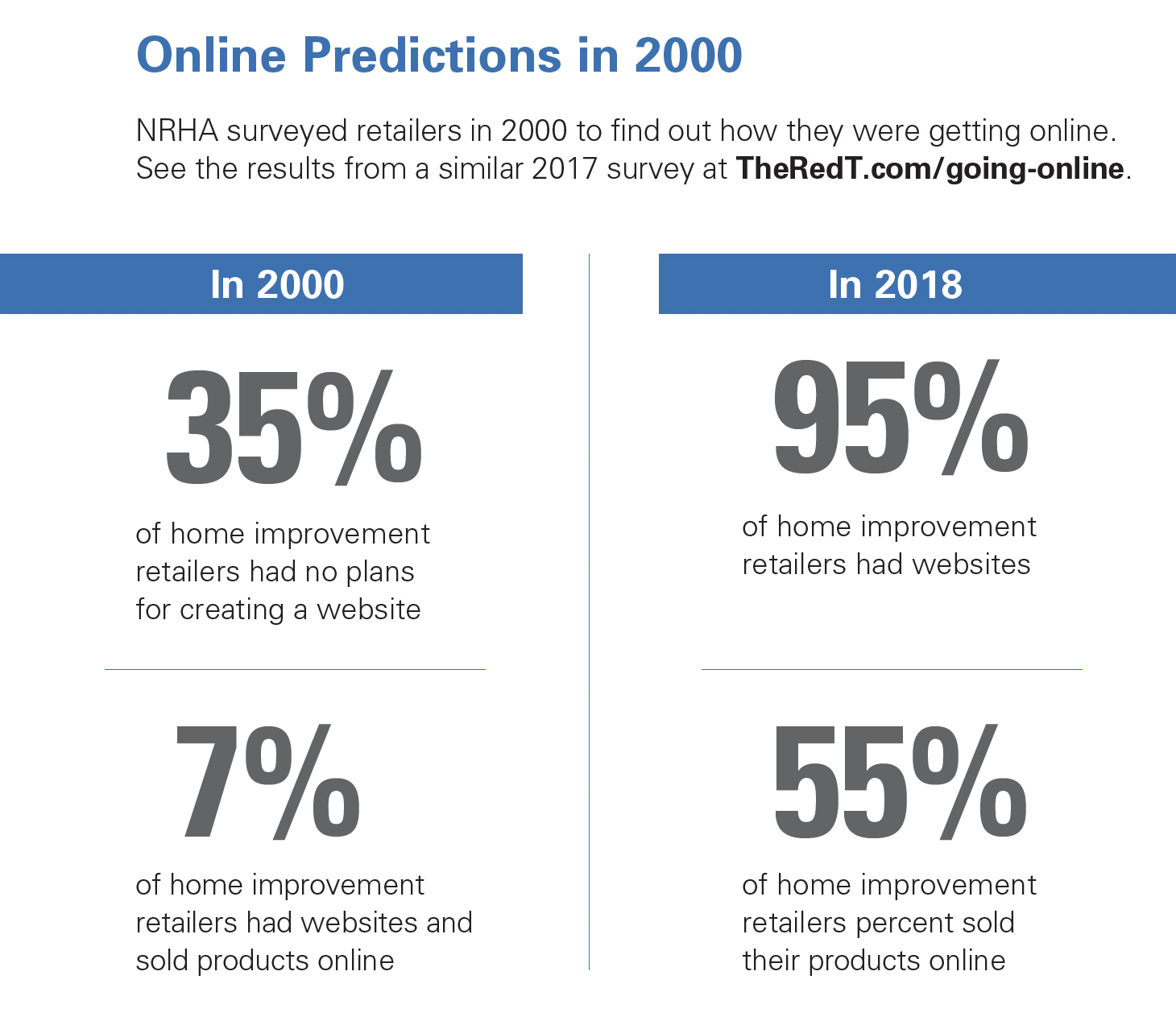 Before there was a Hardware Retailing website that housed industry events and news, the pages featured a robust calendar, industry personnel updates and tributes to lost industry veterans within Do-It Yourself Retailing.

Today, you can click here to keep up with the pace of news. Editors post industry updates, operations tips and exclusive content on our website nearly every day. We also deliver a weekly e-newsletter to keep you informed. Click here to get it in your inbox, which is likely on your phone.

In a bit of serendipity, succession planning came up several times across the year 2000 issues. From columns to feature articles, and even a “Mr. Oswald” comic, preparing your operation for the next generation was a common thread throughout the year.

This month, Hardware Retailing returns to the topic and kicks off a yearlong succession planning series. Click here to prepare your operation for the next generation.

Through the years, despite all the changes, we’ve offered our knowledge to help you, the independent hardware retailer. Our training programs are more comprehensive than ever and are updated regularly. We’ve expanded our online presence beyond our website to social media, like Twitter, Facebook and Instagram. We even have a podcast—something else that didn’t exist in 2000.

If you’d like more information, circle #143 on product information card … oh yeah, we don’t have those anymore either.

Click here to check out the cover stories from each issue of Do-It Yourself Retailing from the year 2000.

Born in Indiana and raised in Indiana, Germany and Virginia, Hans has worked for NRHA since 2001. He has a B.A. in English from Indiana University and is a published fantasy and science-fiction author. His hobbies include cooking, especially smoking meats, tabletop and video games and supporting space sciences and science education.
Previous Cover Stories from the Year 2000
Next Tracking 2 Years of Big-Box Housewares Sales