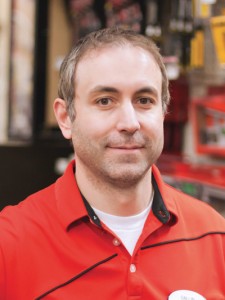 When Redd became the fourth generation owner of the family hardware store, he revamped every aspect of the business. He made changes to the store’s culture, re-evaluated the product mix and increased inventory. In doing so, he created massive growth for the store. In January 2015 he broke ground on a major expansion project that will increase square footage and place his Subway franchise under the same roof as the hardware store.

To view the other 2015 Young Retailer of the Year videos, click here. 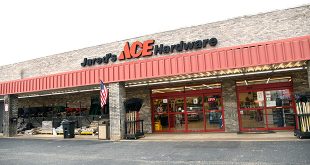 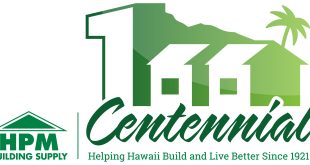 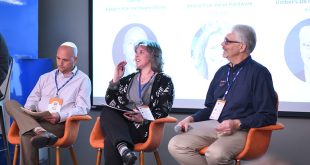 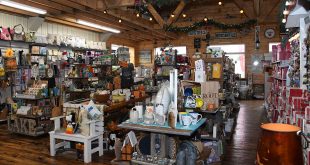