Without our community, we can’t be in business. People like shopping at a company that helps and wants to give back to the people who support it.

Jacob Hagan knew from a young age that he wanted to follow his father’s footsteps. Today, he operates eight stores with his father Bill in northeastern Florida. He says independent home improvement is in his blood.

As a teenager, Hagan began working at the company’s Hilliard, Florida, location. His duties were cleaning toilets, sweeping floors and taking out trash. He was eager to do anything he could to earn the respect of his co-workers, who he worried would see him as the owner’s son and not a true contributor to the operation’s success.

After college, he returned to Hagan Ace Hardware and began looking for new ways to advance the business. In 2010, the company added a hunting and ammunition department to one of its locations, a product enhancement that gave Hagan the opportunity to merchandise the new inventory. Due to the category’s initial success, now five Hagan Ace Hardware locations carry hunting and ammunition products.

Hagan and his family were motivated to expand their categories even further because of the success of the hunting and ammunition department and on the strength of Hagan Florist and Gifts, which features 6,000 square feet of floral and housewares products. The company added Hagan Coastal Outfitters, a 2,000-square-foot store-within-a-store concept in 2017. The department features paddleboards, kayaks, sandals and other beach gear. Hagan and his team are currently adding this department to other stores to increase foot traffic and overall sales.

Whether learning the basics of running a retail location or strategically merchandising new departments, Hagan looks to his father for inspiration and guidance. Today, the father-son team is collaborating on plans for the business’s ninth location and adding new positions to stay competitive on the digital level and expand even further.

Hagan is committed to giving back to his community whenever possible. Diagnosed with Type 1 diabetes as a child, he feels a personal connection to the Children’s Miracle Network Hospitals, a charity he supports as often as he can. He has also supported local juvenile diabetes research organizations and area schools.

In 2016, he was appointed to the Jacksonville Ace Group’s (JAG) Children’s Miracle Network committee. As an avid golfer, he served as chairman for the fourth annual Ace Fore Kids Golf Classic and has raised more than $84,000 in the past three years. As a result of his team’s efforts to raise money for the organization, JAG has collected more than $224,000 for Children’s Miracle Network Hospitals in just three years, making the organization one of the top 10 fundraising groups for the nonprofit in the U.S. 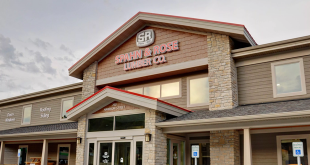 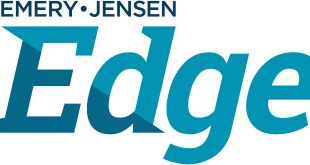 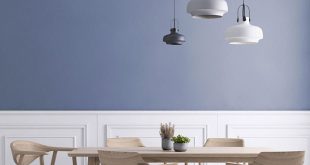 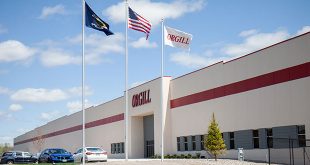 In the fastest start-to-finish completion of a ground-up distribution center in the company’s modern history, …