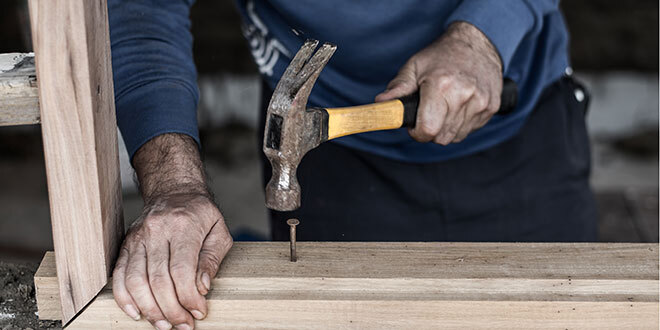 In the latest update focused on DIYers, new data reveals exactly how home improvement customers are shopping, how COVID-19 has impacted their upcoming DIY projects and the projects they plan to begin in the coming weeks.

Notably, 59 percent of respondents said they had purchased products online instead of in a store in the last month due to COVID-19. That figure is at its lowest point since The Farnsworth Group and HIRI began tracking DIY behavior during COVID-19 in March 2020.

Data indicates nearly 75 percent of DIYers plan to start a home improvement project tin the next month. Only three percent of respondents have no immediate plans to start a DIY project.

Todd is trends editor for Hardware Retailing magazine. He graduated from Indiana University where he majored in journalism and French. Throughout his career, he has aimed to highlight small businesses and their community value. He joined NRHA in 2017.
Previous Raising the Stakes on Family Game Night
Next Review Fiscal Year 2020 Home Improvement Sales 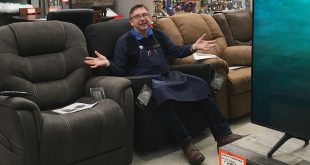 5 Tips for Finding a Specialty Vendor 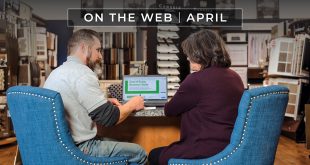 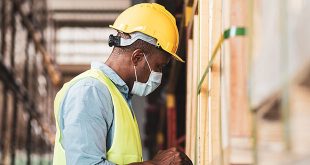 Marked by a renewed surge of DIY activity, 2020 was a year of sales momentum …