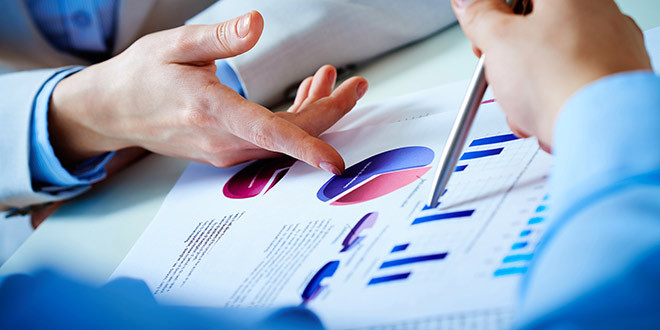 As the new year arrived, 24 states across the U.S. have either raised their state’s minimum wage or plan to do so in the coming months, according to U.S. News & World Report.

In addition, workers in the District of Columbia will see their minimum wage climb from $14 to $15 per hour before 2020 ends, according to the article.

Washington currently has the highest state minimum wages at $13.50. Florida has the lowest recently raised minimum wage at $8.56 per hour, but small businesses in Minnesota have a minimum wage of $8.15 per hour.

In 2019, Hardware Retailing explored how some businesses are turning to tech as minimum wages rise.

Todd is trends editor for Hardware Retailing magazine. He graduated from Indiana University where he majored in journalism and French. Throughout his career, he has aimed to highlight small businesses and their community value. He joined NRHA in 2017.
Previous Backpack Blower
Next Device Repair Kit