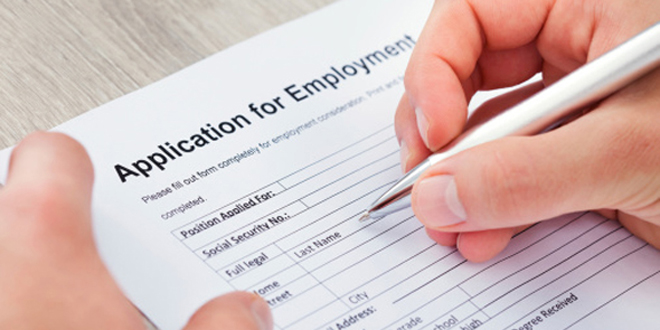 Total nonfarm payroll employment rose in June by 195,000, and the unemployment rate was unchanged from May at 7.6 percent, the U.S. Bureau of Labor Statistics reported.

The number of unemployed persons, at 11.8 million, was also unchanged in June. In the retail trade industry, employment increased by 37,000 in June, with 9,000 jobs added in building material and garden supply stores.

“(The) strong jobs report is welcomed news for the economy and may signal positive and accelerated momentum for the second half of 2013,” said Jack Kleinhenz, National Retail Federation chief economist. “Payrolls came in stronger than expected, including in the retail industry, which witnessed strong gains in building supplies, clothing and sporting goods. The economy is currently stable but traction and pace remain uncertain.”

Click here to get the full Employment Situation report.

Amanda Bell was an assistant editor of Hardware Retailing and NRHA. Amanda regularly visited with home improvement retailers across the country and attended industry events and seminars. She earned a degree in magazine journalism from Ball State University and has received honors for her work for Hardware Retailing from the Association of Marketing and Communication Professionals.
Previous Former NRHA President Celebrates 30 Years of Business in Central Florida
Next Generate Add-On Sales in the Hunting Market