Home » COVID-19 » 3 Takeaways From the May Jobs Report 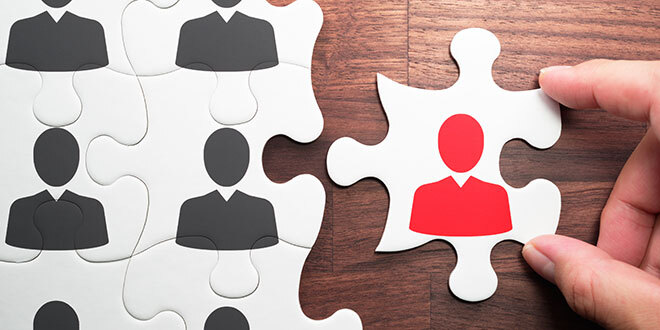 According to the U.S. Bureau of Labor Statistics, the economy added 559,000 jobs in May, reducing the national unemployment rate to 5.8 percent. Notable job gains happened in public and private education, hospitality and health care.

Take a deeper dive into the latest jobs report with three takeaways.

Over the past few months, job growth has been relatively unsteady, with each month’s report fluctuating strikingly. Only 233,000 jobs were added in January, though more than 785,000 were added in March.

Wages are rising across sectors.

Average hourly earnings rose by 0.5 percent in May, following a 0.7 increase in April. Many large retail chains have announced pay increases for their employees, and those factors are beginning to become apparent in the monthly jobs report.

In particular, construction workers benefited from a recent surge in construction activity and saw wages rise 4.4 percent in May compared to the same period one year ago, ABC News reports. In addition, transportation and warehouse workers saw their pay grow by 3.5 percent over the past year.

The overall national unemployment rate currently stands at 5.8 percent, which marks the lowest level recorded since the COVID-19 pandemic began. That figure is well below the peak of unemployment recorded during May 2020, but still far above pre-pandemic levels. Roughly 9.3 million Americans are currently unemployed. Unemployment declined for whites, Hispanics and teenagers, according to the Bureau of Labor Statistics. Learn more about the importance of hiring a diverse team from the June issue of Hardware Retailing.

Todd is trends editor for Hardware Retailing magazine. He graduated from Indiana University where he majored in journalism and French. Throughout his career, he has aimed to highlight small businesses and their community value. He joined NRHA in 2017.
Previous Home Builders Report Sharp Increase in Building Material Prices
Next Buying Event to Promote American-Made Products 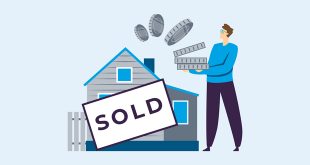 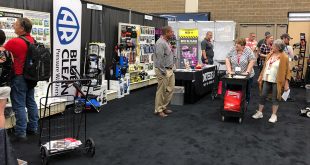 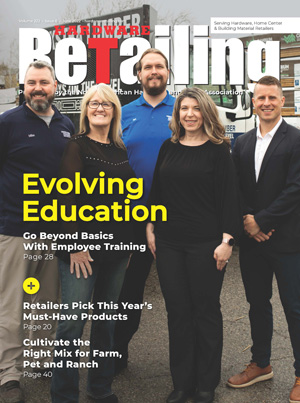