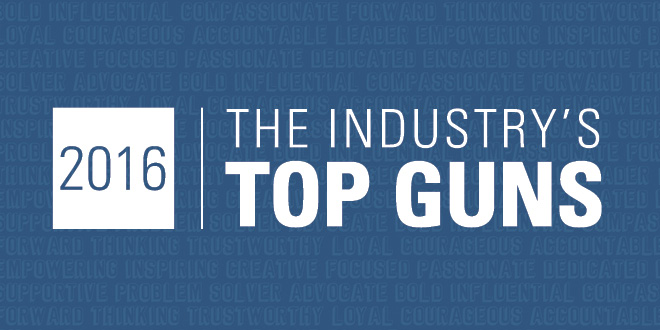 Since 2007, NRHA, Hardware Retailing and the National Hardware Show have recognized 39 independent home improvement retail leaders as the best of the best by inducting them into the ranks of The Industry’s Top Guns.

The award is considered the highest honor an independent home improvement retailer can receive from the industry. Top Guns are selected based on the success of their retail operations, their contributions to the industry beyond their own businesses and their commitment to innovation at retail.

This year’s honorees are: 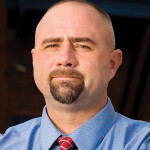 The Bliffert family has contributed business leaders to Milwaukee since the late 1800s. Still one of the area’s most successful family-owned businesses, Bliffert Lumber & Hardware continues to grow and thrive. Eli Bliffert became part owner in 2004, and his vision has helped the business grow to eight locations, streamline operations and find new ways to connect with the community. 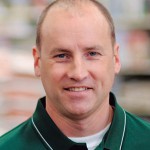 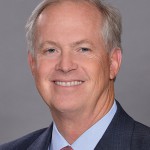 Foxworth-Galbraith has been a prominent Southwest retailer since 1901. The company operates 25 retail locations, as well as residential and commercial construction supply distribution and component manufacturing operations. It experienced significant difficulties during the Great Recession, when sales fell nearly 80 percent. The company successfully weathered the storm with the help of Jack Foxworth and came back in just three years to $300 million in revenue. 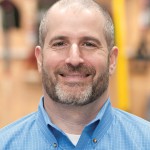 What began as a small, family-run hardware store in urban Chicago in 1950 has become one of Chicago’s most successful independent, multiple-location retailers. Since Jeremy Melnick left commercial lending and joined Gordon’s Ace Hardware, the business has grown from one location to eight. The business also supports Lurie Children’s Hospital of Chicago and is among the top five Ace Hardware chains in the nation for fundraising for Children’s Miracle Network Hospitals.

“The Industry’s Top Gun Awards began nearly a decade ago as a way to illustrate that the independent segment of the home improvement industry was not only continuing to thrive but also the source of broad innovation in retailing and community involvement,” says Dan Tratensek, publisher of Hardware Retailing magazine. “We think this year’s class of Top Guns truly embodies the principles of innovation, success and community spirit that the awards were intended to recognize.”

The individuals selected as the 2016 Industry’s Top Guns will be featured in a special section of the May 2016 issue of Hardware Retailing magazine and will participate in a live panel discussion at 1 p.m. on Thursday, May 5, at the 2016 National Hardware Show and NRHA All-Industry Conference. The conference and Show run May 4-6 at the Las Vegas Convention Center in Las Vegas.

Allison and her team provide independent home improvement dealers with valuable educational content, operational resources and networking opportunities by creating training programs, hosting industry events, speaking throughout the industry and developing member benefits. Allison earned her B.S. from Ball State University, where she studied Organizational Communication, Hospitality Management and Leadership Studies. She is a Certified Meeting Professional® (CMP) and received a Certificate in Association Management from the American Society of Association Executives (ASAE).
Previous Portable Workstation
Next Thinking Ahead About Minimum Wage Increases