Home » Profiles » 8 Young Retailers Who Are Changing the Industry 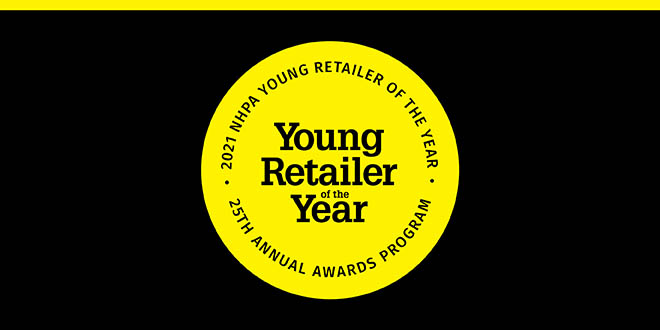 8 Young Retailers Who Are Changing the Industry

For 25 years, the North American Hardware and Paint Association (NHPA) has highlighted the achievements of outstanding independent home improvement retailers 35 years old and younger through its Young Retailer of the Year program.

This year also marks the first time NHPA has included paint retailers in the award program after the organization expanded its membership to include paint and decorating retailers in 2020.

Read the highlights here to learn how the 2021 honorees have improved their businesses, invested in their own career development through industry education and bettered their communities.

“Being chosen as a Young Retailer of the Year is a high honor. Each year, manufacturers, retailers and wholesalers in the industry look forward to celebrating the honorees’ contributions to their communities and the industry,” says Scott Wright, executive director of advanced retail education programs for NHPA. “These retailers exemplify the determination and innovation that keeps our industry growing.” 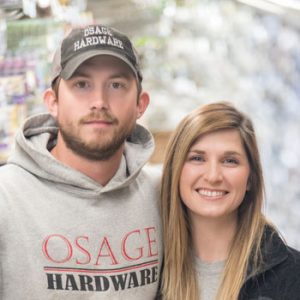 Colton’s high school job at Osage Hardware turned into a career opportunity for him and Danielle. After serving in the Marine Corps and living in California, the couple returned to Osage City in 2016. The Hallgrens were offered the chance to buy the store from Colton’s former bosses, and they did so in September 2018. They have made several store upgrades since, including turning an empty lot next door into a garden center. They saw a 12 percent increase in sales their first year in business and a 41 percent increase the second year. In 2020, the store was recognized as an Emerging Business of the Year by the Kansas Small Business Development Center. 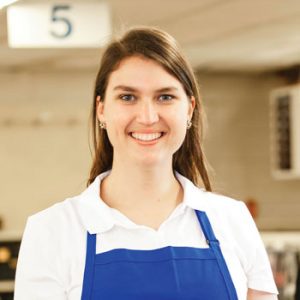 Alexandria is the fifth generation of her family to work at Treat’s General Store, which dates back to 1852. She had little knowledge of the industry when she began working in the store, but she was able to use her business education and previous work experience to her advantage. Since she took on a management role four years ago, store sales have increased 25 percent each year. Last year, Alexandria supported her community during the COVID-19 pandemic by keeping essential goods like PPE and household supplies in stock. She also opened an entire department of locally made products to help community members who lost their jobs generate income. 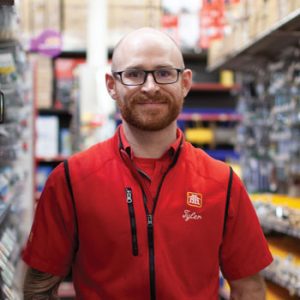 Tyler took over his family’s business in 2010, and since then has consistently invested in the operation, including rebranding, remerchandising and renovations to improve traffic flow. The most recent renovation included a 1,200-square-foot DIY area the store uses to host customer training and events. The store has been recognized in the community, receiving chamber of commerce awards and Reader’s Choice Awards in eight categories from readers of the local newspaper in 2020. 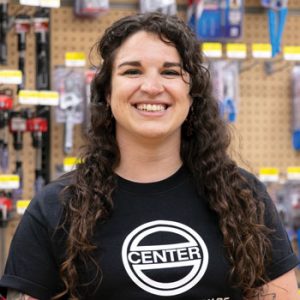 Dani’s woodworking hobby led her to pursue a job as an assistant manager at Center Hardware & Supply Co. in 2017. She was then promoted to inventory manager and buyer, sourcing popular and exclusive items for the store. She also was instrumental in revamping the store’s merchandising and inventory management, growing margins by nearly 4 percentage points and average transaction size by $3. Last year, she added 30,000 SKUs, which led to year-over-year sales growth of 2 percent. 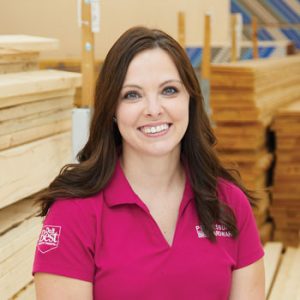 Robin pursued a degree in accounting, which led her to return to her family business in 2009. She saw the potential to grow Petersburg Hardware and better meet the needs of her community. In 2014, Robin negotiated a deal to buy a 28,000-square-foot building to expand the store, more than tripling the salesfloor. She also revamped the store’s marketing strategy, leading to more loyalty members than the population in Petersburg. Under her leadership, store sales grew 384 percent in five years. 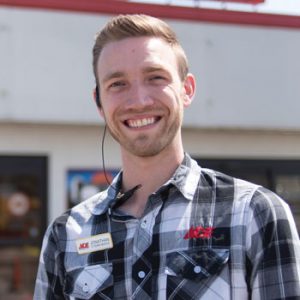 Jonathan found a career in what started as a summer job at Teghtmeyer Ace Hardware. After pursuing police training, he realized he could fulfill his passion of serving others at the store. He overhauled the store’s policies and procedures to improve productivity and updated the store’s training program. In four years, Jonathan had grown sales by 24 percent. During the COVID-19 pandemic, the store continued to serve its community well and sales increased another 25 percent. 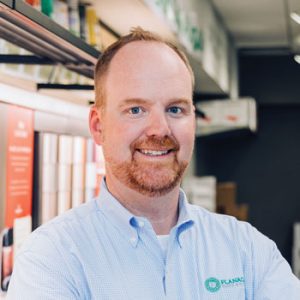 Jay joined his father at Flanagan Paint in 2010 after his dad’s business partner died. He learned the ins and outs of paint retail and was promoted to vice president in 2012. By 2013, the father-son duo had grown the business 25 percent year over year, leading them to open a second store and move the original location to a new space. They acquired a third location in 2020. Jay is invested in building a strong company culture and continuing to find new expansion opportunities. 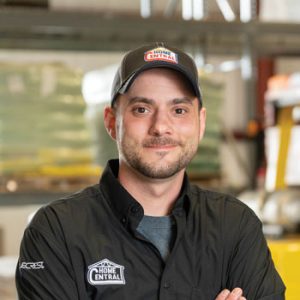 Ryan was undecided about his future when he joined Home Central in 2011, but he quickly developed into a leadership role. He moved into management after three years, pursuing leadership training and improving all of the company’s stores, including enhancing the paint department, which doubled paint sales over five years. Once he was promoted to general manager, Ryan led a ground up build and then a remodel of another location. He also helped the business recover after a fire at the newly remodeled store.

Melanie is the communications and content manager for the North American Hardware and Paint Association. She joined the NHPA team in 2016 as an editor for Hardware Retailing and now helps lead the communications team to deliver relevant, timely content to the industry.
Previous 4 Areas to Improve Your Selling Strategy
Next Shedding Light on What Motivates Your Shoppers 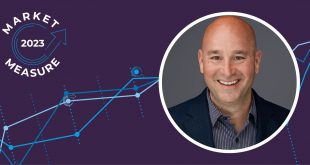 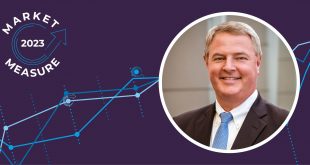 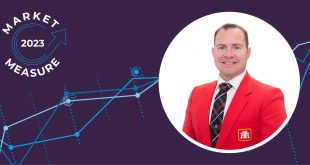 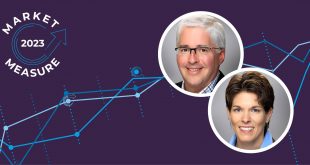