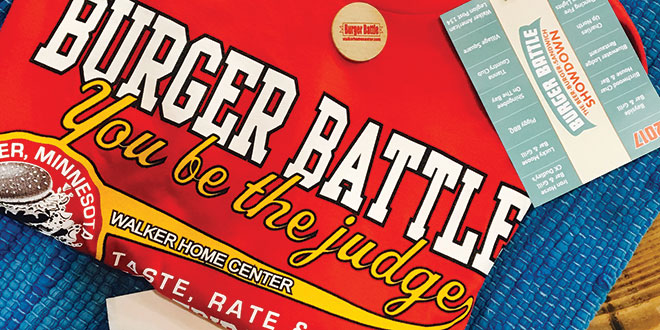 Charred beef. A cold beer. Sunshine on your back. What could be better than that? Adding a little competition to heat everything up.

The competitive fire is alive and well in Walker, Minnesota, where the Burger Battle is hosted by Walker Home Center. The cooking competition gathers local chefs from area restaurants to grill up their best burger for hungry attendees. A ticket buys each battle-goer a sample from each restaurant, with an added fee for beer and wine samples. All proceeds go to an area community center, which hosts everything from a local karate studio to the high school hockey team’s facilities.

Jeff Holly, owner of Walker Home Center, devised the event after being tipped off to a similar competition in another town in Minnesota. Holly was looking for a new summer event to draw interest to his store’s grilling section, and he was able to encourage local restaurants to participate.

“I started it off as an idea to have some fun and sell a few grills. It’s grown way beyond that goal at this point as we head into the sixth year of the event,” Holly says.

The competition now allows sandwiches into the field along with burgers, and as the crowd has grown, the location had to be changed. The event has been conducted in several locations, outgrowing Walker Home Center’s parking lot after the first few years and finding its current site at Moondance Fairgrounds, a local concert venue owned by Holly’s sister-in-law.

The store originally provided each competitor with their choice of an outdoor griddle or grill and then sold the used cooking appliance as a demonstration model, but eventually Holly purchased some equipment for dedicated use in the Burger Battle each year. Each cooking team gets a tent and a small staging area, but they bring their own ingredients for their creations.

“We’re really excited about the new venue, because it allows us to tap into a great crowd that will be around the music events and in a party mood. They’re set up to have concerts no matter what the weather is, so it helps ensure we’ll have a strong crowd,” Holly says.

Competitors are judged by a judge’s panel as well as through a popular vote. Each ticket has two slips for voters to use on any competitor, and attendees can buy as many tickets (and votes) as they want.

In future Burger Battles, Holly is hoping to include an area where Walker Home Center employees can show off their own cooking skills using a wide variety of grills available at the store.

“I want to show we can hang with these pros too,” Holly says.

Chad is an assistant editor for Hardware Retailing magazine. A Purdue University graduate, Chad has covered sports and news at the high school, college and Olympic levels as a sports writer, editor and designer for multiple newspapers. Prior to joining the NRHA, he was the sports editor for the Herald Journal in Monticello, Indiana, and a designer and copy editor for the AIM Media Indiana group in Columbus, Indiana. When not cultivating his beard, he enjoys backpacking, cooking, traveling and watching too much sports and Netflix.
Previous Vermont Retailer Serves Music and Drinks at The Den
Next State of Independents Conference Explores Innovative Retail Strategies 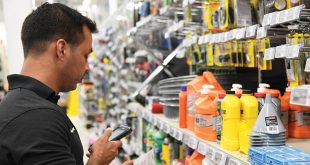 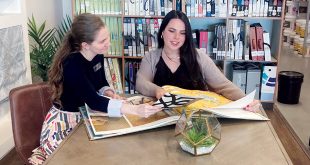 Differentiating Your Operation With Design 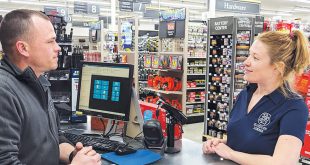 How To Establish and Maintain a Culture of Giving Feedback

If you’re like many managers, you may suffer from feedback phobia. It’s easy to tell …