Home » Original News » A Fundraiser Round Up 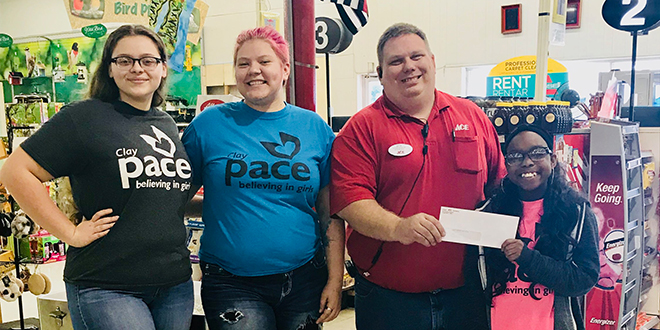 A Fundraiser Round Up

When store manager Mitch Turner gives his customers the opportunity to give to a local charity, he often ends up doing more than just raising a few dollars for a good cause. He’s raising awareness and lending support in ways that go far beyond the donation.

Turner’s store, one of eight Hagan Ace Hardware stores in northern Florida, gave more than $1,400 this summer to the local chapter of PACE Center for Girls, a nonprofit organization that provides support services for young women.

To raise the money, cashiers asked customers if they would like to round up their transactions to the nearest dollar. The store matches the donations from its customers, and Turner sends all the money to the PACE Center.

But Turner also realized that the more customers knew about the PACE Center, the more likely they would be to round up their spare change. He helped the center design some flyers to post around the store to help customers learn more about how the organization helps local young people.

“This is the third year we’ve helped the PACE Center,” Turner says, noting that support has been growing. “Once the local community learns about what an organization does, they are more likely to give to it.”

Turner says that even though the local PACE Center is just down the street from the store, he didn’t know much about it until the secretary of the organization came into the store to get some keys cut.

“Once I learned more about the organization, I decided it was something I wanted to support,” he says.

And now that Hagan Ace Hardware is supporting the organization, other businesses have joined in.

“One of our customers who owns his own business and some other local companies started to support the center after hearing about it from us,” he says. “We’ve been able to help spread the word and help this great cause.”

Jesse Carleton has visited independent hardware retailers, conducted original research on the industry and written extensively about the business of hardware retailing. Jesse has written for more than a dozen of NHPA’s contract publishing titles, all related to the hardware retailing industry. He also was instrumental in developing the Basic Training in Hardware Retailing courses now used by thousands of retailers across the country.
Previous How Two German Garden Centers Stay Successful
Next Gel Lubricant 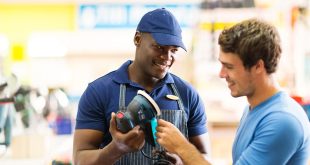 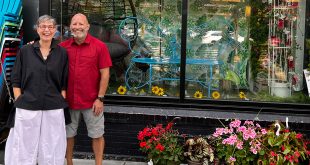 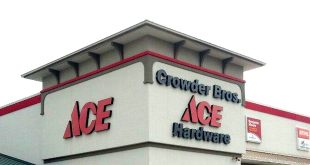 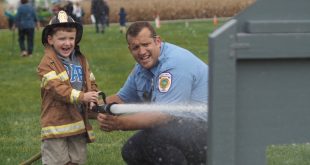