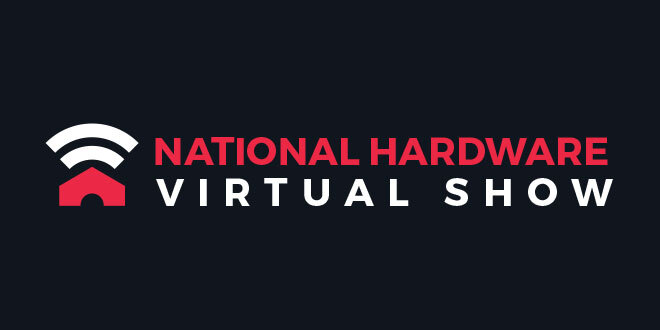 A Good Time To Be a Retailer

Do it Best president and CEO, Dan Starr, was one of the keynote speakers for the NRHA All-Industry Conference at the National Hardware Virtual Show held last month. In an interview conversation with executive vice president of NHPA, Dan Tratensek, Starr addressed an important question: Is now a good time to be an independent retailer?

“This is the best time to get into this industry, independents in particular,” said Starr.

Although Starr admits he has a few biases—he thinks the home improvement industry is a great industry with great people and that Do it Best makes a great partner for people in the industry—he points out that the data backs his claim. For one, the housing markets across the United States are strong, reaching 2006 numbers. Starr says the strong numbers are leading people to do more projects, more flipping, and more investments.

He also points out that there is greater strength in DIY than he would have said even a year ago. Young consumers who weren’t as interested in DIY before the pandemic have now exploded on the scene thanks to inspiration from YouTube and vendor project videos and Pinterest.

Starr puts most of the recent industry growth on Millennials who are now aged 24 to 39 years and coming into homeownership and the DIY class. According to Starr, if you stack up the strong housing market and demographics, it’s a good time to be in the home improvement industry.

“I think that we’re at a point for not just growth through the pandemic, but going beyond that,” he said. “I think there is almost 10 years of growth ahead of us.” 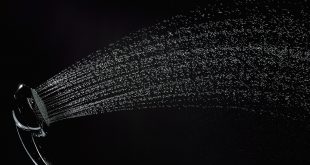 Showerheads to Show Your Customers 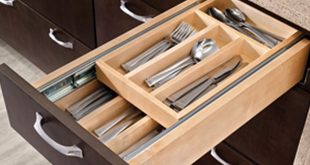 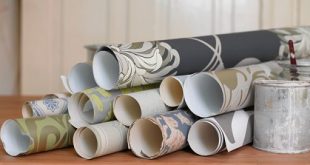 3 Alternative Ways to Use Wallpaper 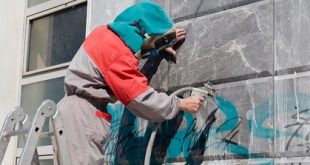 Getting Rid of Graffiti

While graffiti is sometimes commissioned as private or public art, many times graffiti pops up …