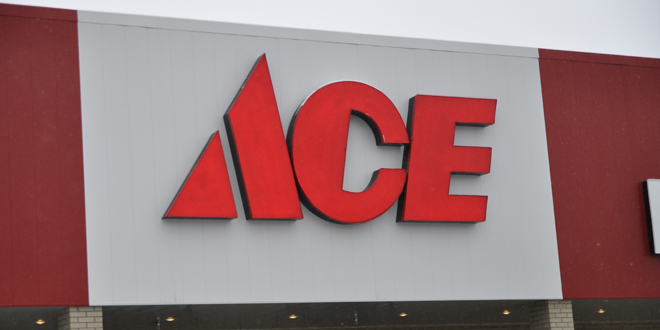 The home improvement co-op reported 2014 fiscal-year revenue of $4.7  billion, for growth of 13.2 percent year over year. Fourth-quarter revenue also increased, up 13.6 percent from the same period in 2013. The 2014 revenues were a record for the company.

In 2014, Ace bought wholesale companies on both the east and west coasts. Those companies are Emery-Waterhouse, a Portland, Maine-based hard lines distributor, and Jensen Distribution Services of Spokane, Washington. The acquisitions make Ace Hardware a $300 million wholesale company.

The co-op is headquartered in Oak Brook, Illinois, and has more than 4,800 locally owned and operated stores in the U.S. and 60 other countries.

Kate is profiles editor for Hardware Retailing magazine. She reports on news and industry events and writes about retailers' unique contributions to the independent home improvement sector. She graduated from Cedarville University in her home state of Ohio, where she earned a bachelor's degree in English and minored in creative writing. She loves being an aunt, teaching writing to kids, running, reading, farm living and, as Walt Whitman says, traveling the open road, “healthy, free, the world before me.”
Previous Lowe’s Sees Sales Growth in 2014
Next A New Generation of Pricing: Competing in the Information Era