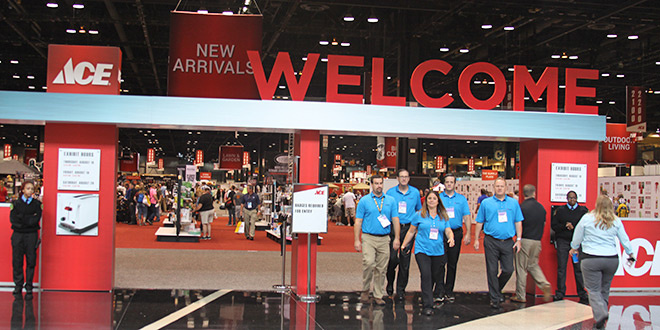 Retailers stood in a packed line to get into the Ace Hardware Convention and Exhibits when the show opened last Thursday, keen on looking for new products and meeting with other store owners.

They flooded the floor after the event’s general session, which was focused on leadership. Retired Army Gen. Stanley McChrystal spoke about the complexity of adjusting to rapid changes, and the need to nimbly adapt because of how quickly the world is changing.

He also spoke on how strong leaders need to relinquish control of making every decision for an operation for the sake of running an organization more efficiently, and building trust in a team of workers or soldiers.

And when he thinks about hiring? “I’m looking for empathy,” he says. “And humility to say, ‘I don’t know.'”

Retailers need to be strong leaders who fight through challenges, Ace president and CEO John Venhuizen says. “Everything worthwhile is uphill,” he says.

This year and moving into 2017, the co-op will be continuing to help Ace stores build on what they’re already good at, Venhuizen told Hardware Retailing. Ace Hardware is developing short training programs for store employees and helping stores differentiate themselves with staff competence and unique products, he says.

“We do believe in sticking to our knitting,” he says. “We believe our stores are already great.”

On the Show Floor 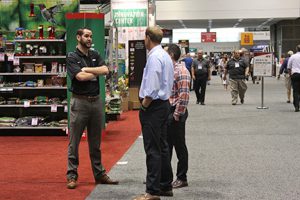 Retailers reconnected with peers in the industry at the buying show, which ran Thursday through Saturday. They were also perpetually on the hunt for new products.

Brian Kortendick, vice president of Kortendick Ace Hardware in Racine, Wisconsin, was planning to talk with other retailers to get feedback on their successes with selling specific outdoor living products.

“There are some product lines we’re considering,” he says. He was also looking for fast-moving products for endcaps. 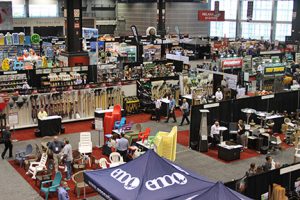 “Primarily, I’d just like to see what’s new on the market. Things I don’t get exposed to day to day,” says Scott Campbell, manager of Morganton Ace Hardware in Morganton, North Carolina. “I’m looking for anything and everything.”

Similarly, John Tikalsky with Kin-Ko Ace Stores in Downers Grove, Illinois, was looking for new vendors and products. He was also thinking through ways to make his stores’ niches, such as bird seed and other bird products, stronger.

“We really like to look at the new product showcase and some of the new vendors,” Tikalsky says.

Kate is profiles editor for Hardware Retailing magazine. She reports on news and industry events and writes about retailers' unique contributions to the independent home improvement sector. She graduated from Cedarville University in her home state of Ohio, where she earned a bachelor's degree in English and minored in creative writing. She loves being an aunt, teaching writing to kids, running, reading, farm living and, as Walt Whitman says, traveling the open road, “healthy, free, the world before me.”
Previous Porch.com Announces Expansion of Features
Next Paint Mixer/Shaker 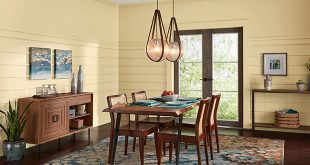 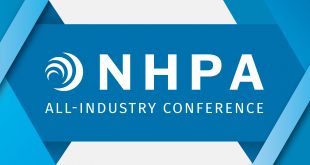