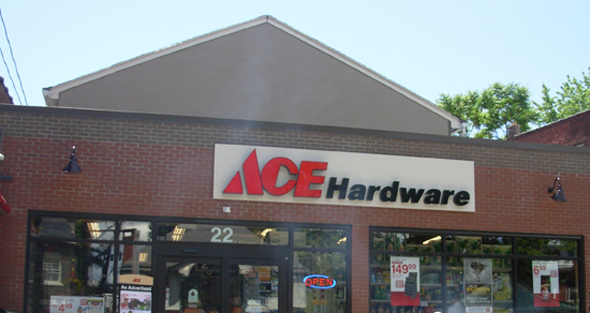 Ace Hardware has plans to close its distribution center near Toledo, Ohio, and move it south to the Columbus area by the end of next year, according to the Columbus Dispatch.

It was a corporate decision to close the facility, which has been in operation since 1973 and currently handles merchandise sold in stores in Ohio, northern Kentucky and parts of Michigan.

The move is planned “in an effort to better serve its independently owned retailers and optimize its supply-chain network,” Ace corporate spokesperson Kate Kirkpatrick said.

Company officials declined to provide details on the location and size of the central Ohio distribution center. The Toledo center employs 100.

There are 13 Ace Hardware stores within 50 miles of Columbus, according to the company’s website.

Amanda Bell was an assistant editor of Hardware Retailing and NRHA. Amanda regularly visited with home improvement retailers across the country and attended industry events and seminars. She earned a degree in magazine journalism from Ball State University and has received honors for her work for Hardware Retailing from the Association of Marketing and Communication Professionals.
Previous Liquidation Sales Start at 8 Orchard Supply Hardware Stores
Next United Hardware Highlights Niche Categories at its July Buying Market