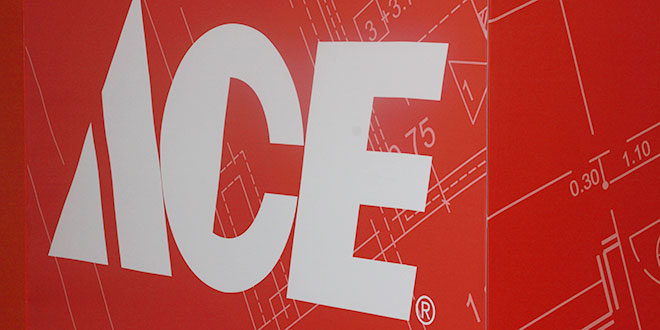 Ace Hardware Corp. reported Aug. 22 that it achieved growth in revenues, sales and income during the second quarter of 2018.

The company’s revenues were $1.6 billion for the quarter, an increase of 6.4 percent from second-quarter 2017.

The co-op saw net income of $54.8 million for the quarter, a year-over-year increase of 7.2 percent.

“We continued to see revenue growth across all of our business units in the second quarter, with the strongest results coming from our local owners in the domestic business, which increased almost 6 percent,” says John Venhuizen, president and CEO. “And I’m delighted with our 7.2 percent net income growth despite the expense pressures from our material investments in both our wholesale infrastructure and our digital expansion.”

Ace’s investments included a new 1.1 million-square-foot distribution center, which opened in June, and the launch of an updated version of acehardware.com in July.

Total wholesale revenues for Ace were $1.5 billion, an increase of 4.9 percent. Ace experienced growth in most product categories, with lawn and garden, outdoor living and electrical showing the largest gains, according to the company.

Kate is profiles editor for Hardware Retailing magazine. She reports on news and industry events and writes about retailers' unique contributions to the independent home improvement sector. She graduated from Cedarville University in her home state of Ohio, where she earned a bachelor's degree in English and minored in creative writing. She loves being an aunt, teaching writing to kids, running, reading, farm living and, as Walt Whitman says, traveling the open road, “healthy, free, the world before me.”
Previous Lowe’s Reports Q2 Sales, Names New CFO
Next Septic Tank Cleaner