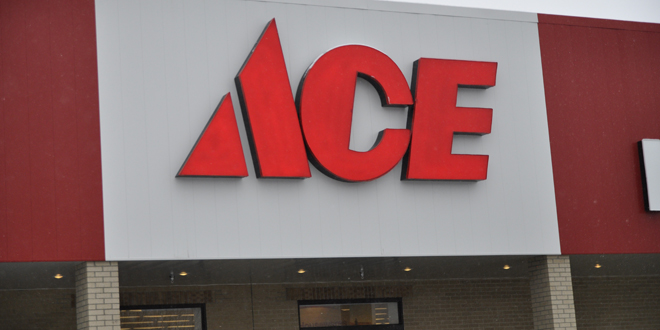 Ace Hardware Corp. reported financial growth in its fourth quarter and for fiscal 2016, which the co-op’s top executive called a “challenging year.”

Same-store sales were up 2.5 percent for the full year.

“I am proud to report that 2016 was the fourth consecutive year of record financial performance for the company,” president and CEO John Venhuizen says. “I feel privileged and grateful to report the best-ever sales, net income and shareholder return in what was admittedly a challenging year.”

The 4.4 percent increase in retail same-store sales during the fourth quarter, as reported by  approximately 3,000 Ace retailers who share daily retail sales data, was the result of increased customer counts and average transaction size, according to the co-op.

Kate is profiles editor for Hardware Retailing magazine. She reports on news and industry events and writes about retailers' unique contributions to the independent home improvement sector. She graduated from Cedarville University in her home state of Ohio, where she earned a bachelor's degree in English and minored in creative writing. She loves being an aunt, teaching writing to kids, running, reading, farm living and, as Walt Whitman says, traveling the open road, “healthy, free, the world before me.”
Previous Time to Review Ladder Safety
Next Greenery, Shadow Among 2017 Colors of the Year