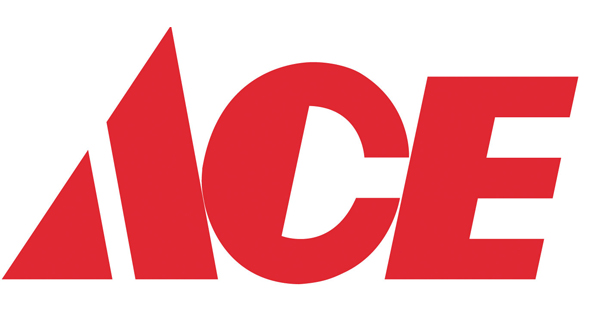 “Companies our size and age do not grow double digits by accident,” says John Venhuizen, Ace president and chief executive officer.  “It’s only through a thousand points of disciplined execution from great people that results like this occur.”

“It’s a privilege to work with such a dedicated and effective team,” continues Venhuizen.  “For 90 years now, we’ve taken a stand for the small, mostly family-run businesses who duke it out every day with many of the biggest, most well-funded companies on Earth.  Our exceptional small business owners have once again generated record financial results by consistently delivering award winning service to their neighbors.”

The 3,100 Ace retailers who transmit daily retail POS data enjoyed a strong quarter as well, with increased customer count and average transaction size, which contributed to a 3.6-percent same-store-sales increase.  For the first half of 2014, same-store-sales at these stores are up 4.2 percent.

Liz is the special projects editor for Hardware Retailing magazine. She reports on news and trends, visits retailers, and attends industry events. She graduated from Xavier University, where she earned a degree in English and Spanish and was a member of the swim team. Liz is a Louisville, Kentucky, native who lives in Indianapolis with her husband and two children. She enjoys swimming, reading, doing home improvement projects around her house and cheering on her two favorite basketball teams, the Kentucky Wildcats and the Xavier Musketeers.
Previous What’s the Latest on the Housing Recovery?
Next How Much New Home Construction is Needed?