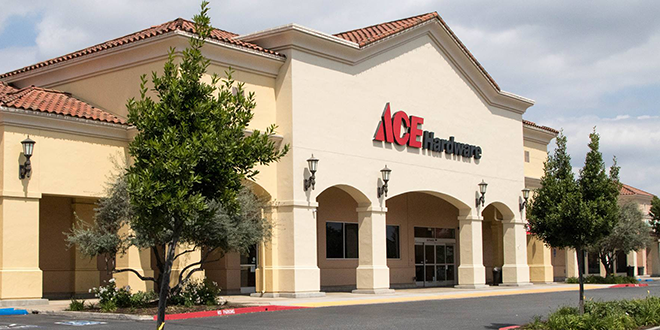 “Ace is delighted to fulfill a need by bringing back the local, neighborhood hardware store in 11 California communities,” says John Venhuizen, president and CEO of Ace Hardware Corp. “Ace intends to honor the tremendous legacy Orchard Supply Hardware established in these communities while infusing them with Ace’s unique culture and helpful service for which Ace has become famous.”

All of the stores will have Ace and local branding; none of them will include Westlake or Orchard Supply in their names, according to Ace Hardware.

Ace Hardware anticipates opening most of the new locations in summer 2019 with the average size store being around 30,000 square feet. Ace intends to create more than 600 new jobs collectively in these communities, including hiring many former Orchard Supply employees.

“The entire Ace Hardware team and I are very excited about our upcoming expansion into California. Our growth in the Golden State is the latest example of the vibrant and positive evolution the Ace brand has gone through during the past several years,” says Joe Jeffries, president and CEO of Westlake Ace Hardware.

Lowe’s owned and operated the 99-store Orchard Supply Chain from 2013 to 2018. In 2018, the big-box retailer closed all of the stores to “in order to focus on its core home improvement business,” according to Lowe’s.

Kate is profiles editor for Hardware Retailing magazine. She reports on news and industry events and writes about retailers' unique contributions to the independent home improvement sector. She graduated from Cedarville University in her home state of Ohio, where she earned a bachelor's degree in English and minored in creative writing. She loves being an aunt, teaching writing to kids, running, reading, farm living and, as Walt Whitman says, traveling the open road, “healthy, free, the world before me.”
Previous Cord Organizer
Next Camping Stove