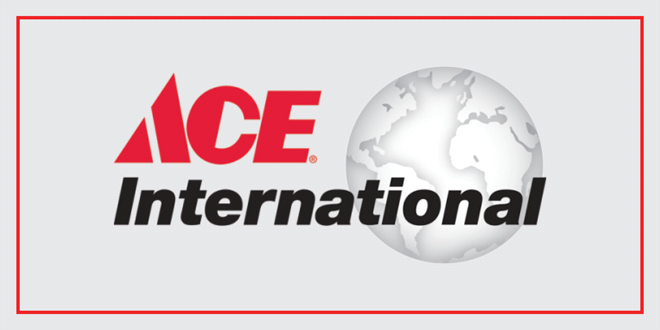 In a statement, the company notes Mexico has the 11th highest GDP in the world and one of the highest homeownership rates. Ace International will also open an office in the city of Monterrey to establish a network of local companies and vendors to support retailers.

“The expansion of the franchise model in Mexico gives us a platform to further deliver on Ace Hardware’s legacy of providing local investment and ownership opportunities to entrepreneurs,” says Alejandro Lorenzo, vice president of international business development at Ace International. “We want to continue to develop a network of successful, locally owned and operated Ace Hardware stores that focus on serving Mexican families with locally sourced products.”

“Macedonio has been a leader in the Mexican retail market for over 25 years with a successful track record for starting new enterprises and scaling retail operations. He has an expansive background in retail operations, merchandising, marketing and distribution,” says Jay Heubner, president and general manager of Ace International.

Ace Hardware International has also entered into a master supply and logistics services agreement with PIMSA Ferreteros to provide complete warehousing and distribution solutions for the expansion into Mexico.

PIMSA Ferreteros is one of the four largest hardware wholesalers operating in Mexico, currently serving more than 4,000 independent hardware retailers in northern and central Mexico. The company has six warehouses and distribution facilities to offer more than 15,000 SKUs from local and international brands.

Earlier this month, Ace Hardware announced its second-quarter 2020 revenues had grown 35% over 2019 levels as many DIYers tackled home improvement projects amid COVID-19.

Todd is trends editor for Hardware Retailing magazine. He graduated from Indiana University where he majored in journalism and French. Throughout his career, he has aimed to highlight small businesses and their community value. He joined NRHA in 2017.
Previous Full Color Smart Bulb
Next Electric Log Splitter