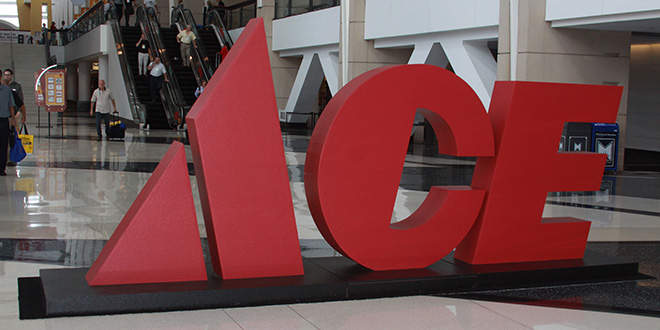 Jay Heubner, current president and general manager of Ace Hardware’s international subsidiary, will retire March 1 after 38 years with the company.

Heubner joined Ace Hardware in 1983 in the information technology department and quickly rose through the organization to become a director. In 2004, he took a position on Ace’s technology value team within retail operations and was then tapped in 2007 to help lead a special retail project. In his next role, Heubner led operations development and retail training until he was promoted in 2015 to president and general manager of Ace International.

“Jay is one of the most effective, highest character, servant-hearted leaders I know,” says John Venhuizen, president and CEO of Ace Hardware. “His wise, encouraging influence has had a significant impact on the business and made Ace a better place. I am grateful for Jay’s contributions and wish him and his family all the best as they embark on this exciting new chapter.”

Prior to joining Ace International, Goh held several leadership positions across various industries, including a vice president position at Singapore Airlines, CEO of 7-Eleven Singapore and CEO of Cold Storage, a grocery chain throughout Singapore. Goh and his family will relocate from the Philippines to Singapore to be closer to Ace International’s highest growth regions.

“David has a remarkable track record of success in growing businesses and transforming the customer experience,” Venhuizen says.

Ace Hardware is headquartered in Oak Brook, Illinois, and serves more than 5,300 locally owned and operated hardware stores in about 70 countries.

Kate is profiles editor for Hardware Retailing magazine. She reports on news and industry events and writes about retailers' unique contributions to the independent home improvement sector. She graduated from Cedarville University in her home state of Ohio, where she earned a bachelor's degree in English and minored in creative writing. She loves being an aunt, teaching writing to kids, running, reading, farm living and, as Walt Whitman says, traveling the open road, “healthy, free, the world before me.”
Previous Mark’s Ace Organizes Project to Help Homeless
Next Foster Farrar Co. Has Served Customers During More Than 220 Years of U.S. History