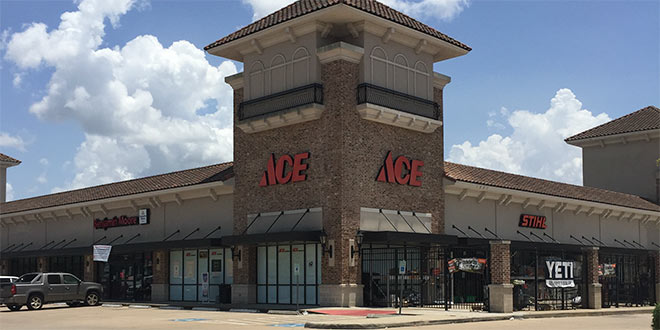 Retailers who join Ace Hardware or open new store locations pay an affiliation fee for their stores to be part of the co-op. However, Ace now waives that fee for veterans who have been honorably discharged from the U.S. military.

Rand served in the Texas National Guard from 1980 to 1991, and was an Army captain at the time of his military discharge. He spent 30 years working in commercial printing before deciding to go into home improvement retailing.

The fact that Ace would waive the one-time $5,000 fee wasn’t the primary reason for Rand’s choice to join the co-op, but the benefit did factor into his final decision, he says.

“It makes a person feel, especially when they’re a new retailer, that they’re walking into a place where they’re appreciated,” Rand says. “The financial part of it is secondary. It is nice, anytime you’re buying or starting a company, to have assistance in reducing your operating expenditures when you get started.”

Ace began offering the veterans’ incentive Jan. 1, 2016, and also partnered with the organization VetFran in an effort to educate veterans on the business opportunities Ace Hardware offers.

“We are incredibly proud to have a number of veterans in the Ace Hardware family as Ace retailers, associates in our stores and team members throughout our retail support network and corporate offices,” says Ann Balosky, corporate manager of new business for Ace Hardware Corp. “One small way that we are able to honor our veterans is by waiving the affiliation fee for Ace retailers.”

Kate is profiles editor for Hardware Retailing magazine. She reports on news and industry events and writes about retailers' unique contributions to the independent home improvement sector. She graduated from Cedarville University in her home state of Ohio, where she earned a bachelor's degree in English and minored in creative writing. She loves being an aunt, teaching writing to kids, running, reading, farm living and, as Walt Whitman says, traveling the open road, “healthy, free, the world before me.”
Previous Walmart to Cut 1,000 Corporate Jobs
Next Charcoal Grill 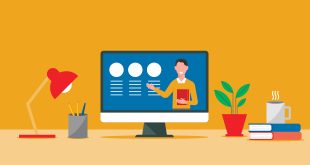 Apply for Foundations of Leadership Program by Feb. 1 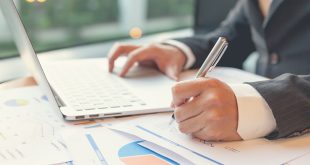