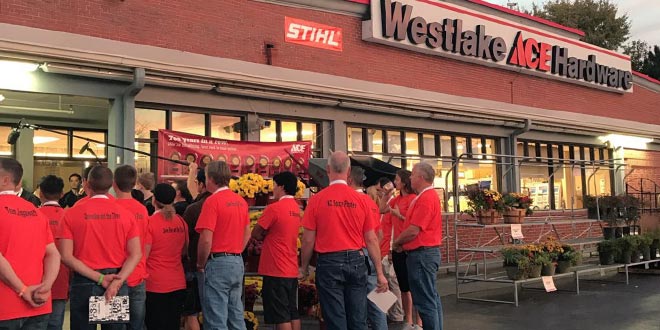 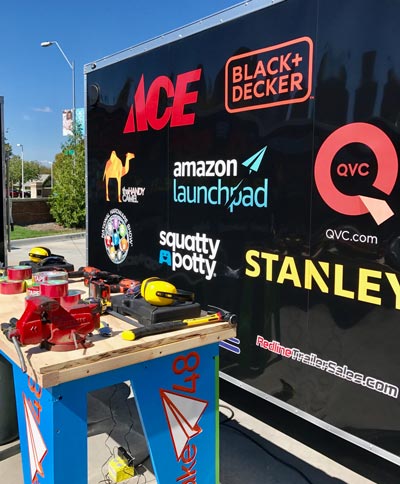 that Westlake Ace Hardware has sponsored in the past now has a sponsorship from Ace Hardware Corp. and debuted nationally this fall.

Ace is a show sponsor, along with companies such as Stanley Black & Decker, and provides gift cards for contestants to use to buy supplies at a local Ace Hardware store. On the show, contestants start with ideas and create product prototypes with the help of experts provided through the show. Three winners get to pitch their products to major retailers.

The teams are supported by tool technicians and industry mentors, including some of America’s most successful product inventors, according to a press release from “Make48.” Once the top three winners are picked, professionals create prototypes and produce marketing videos. The competition culminates in a crowdfunding campaign in which the products are put before the public.

Kate is profiles editor for Hardware Retailing magazine. She reports on news and industry events and writes about retailers' unique contributions to the independent home improvement sector. She graduated from Cedarville University in her home state of Ohio, where she earned a bachelor's degree in English and minored in creative writing. She loves being an aunt, teaching writing to kids, running, reading, farm living and, as Walt Whitman says, traveling the open road, “healthy, free, the world before me.”
Previous Highlights From 2017 Employee Compensation Report
Next Retailers Want Truly Secure Credit Cards