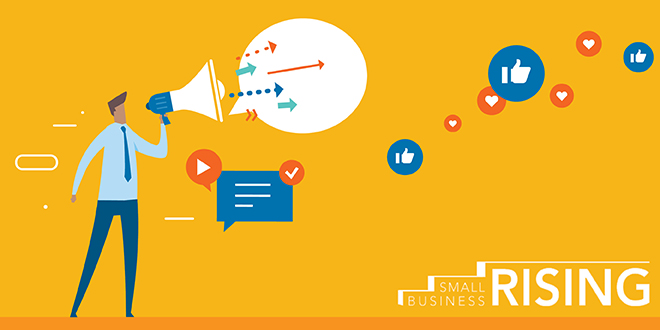 Add Your Voice to the Small Business Rising Movement

Hardware Retailing recently spoke to Stacy Mitchell, co-director of the Institute for Local Self-Reliance and co-founder of Small Business Rising, to learn more about the movement’s latest successes and what small business owners need to know about the current retail landscape.

What’s the state of small business so far in 2021?
It’s been an incredibly difficult year for many small businesses. In some sectors, there have been opportunities, but for many it’s been rough-going. The good news is that people are heading back into the world and activity is really picking up. 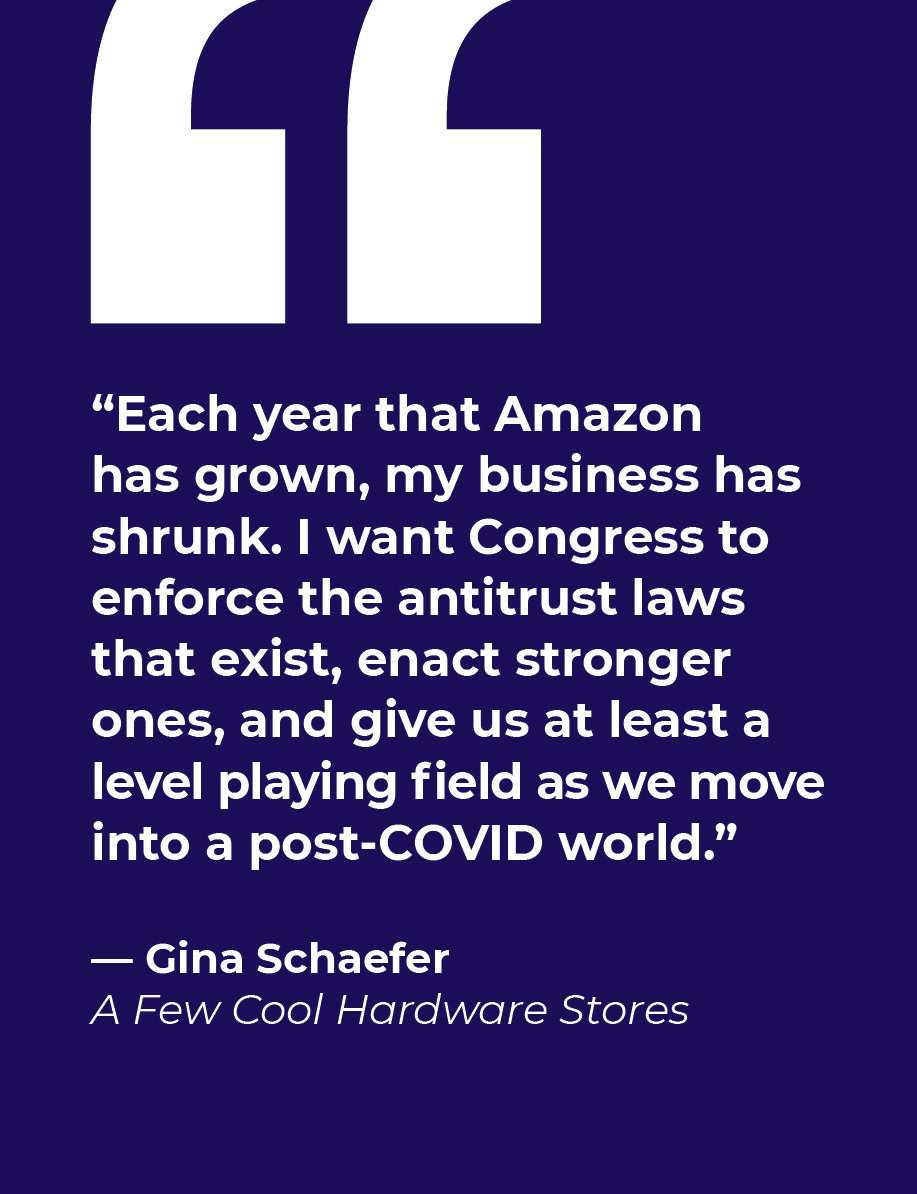 Did the COVID-19 pandemic change the dynamic between small businesses and large corporations like Amazon? Are those changes permanent?
Amazon took advantage of the pandemic to accelerate what it’s been doing. Its market share has been growing rapidly. It now dominates much of online shopping traffic, capturing two-thirds of product search. Many Americans were shocked to see just how powerful Amazon became during the pandemic and recent polls show a majority believe the company has outsized power and should be broken up to promote competition. Amazon’s seizure of this moment to grab market share and move into a bunch of new industries really amplified and expanded concerns about how much power they have. As a result, more people are looking for alternatives and asking themselves how they can shop online and still support local businesses. They’re also asking whether there are there things policymakers should be doing about Amazon.

What should retailers who saw sales rise in 2020 think about large corporations like Amazon?
Home improvement retailers were among a few sectors who saw sales rise in the past year, but it’s clear to many independents that the issue of concentrated market power and the power some companies have to control markets and get advantageous terms and pricing from suppliers—even to influence the political process to make operations harder for small businesses—a lot of independents recognize the threat this poses. We know the fates of independent businesses really rise and fall together—these issues are really important for every retailer to face.

Is opposing the growing influence of companies like Amazon a bipartisan issue?
Absolutely. If your values center on liberty and freedom in the economy, when you have highly concentrated, private actors like Amazon with so much power, that really runs contrary to those values. Certainly small business and the importance of vibrant local communities is a long-standing conservative value. And on the liberal side, the idea of a fair marketplace where individuals aren’t subject to the coercive power of big business, those are very much liberal values. In Congress, we’re seeing champions of anti-monopoly policy on both the right and left. I think that emphasizes the fact that there are a lot of prospects for real change.

What’s on Small Business Rising’s agenda for the rest of 2021?
In June, the House Judiciary Committee introduced several bipartisan bills to break up and rein in the Big Tech giants—Amazon, Apple, Facebook, and Google. Small Business Rising, together with our partner organizations, including NHPA, and thousands of independent businesses across the country worked hard to make sure the lawmakers on the Committee understood the threat of Amazon’s monopoly power and how important these reforms are to small businesses. And we had a win: all of the bills were passed by the committee! Now we need to reach out to the rest of the House and the Senate with our message. To succeed, we’re going to need many more businesses speaking up—so it’s a great time to get involved!

Todd is trends editor for Hardware Retailing magazine. He graduated from Indiana University where he majored in journalism and French. Throughout his career, he has aimed to highlight small businesses and their community value. He joined NRHA in 2017.
Previous How COVID-19 Affected June Home Improvement
Next Fun Backyard Games for the Whole Family