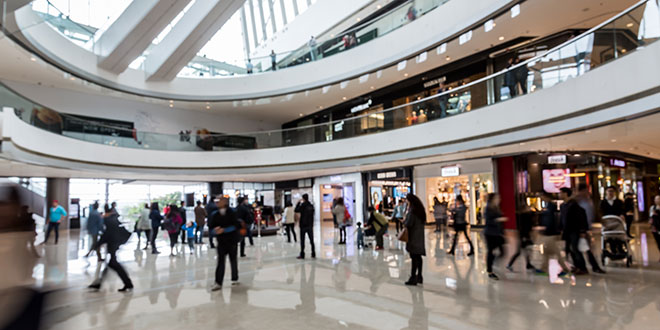 Spending growth at small businesses has outpaced big-box chains in the past two years and affluent consumers are contributing to the growth, according to Bloomberg.

National chains still account for the majority of shoppers’ purchases, Quinlan says. However, with many of the most affluent consumers living in walkable neighborhoods, more are skipping “the mall in favor of neighborhood hardware stores, bookshops and grocers … and they’re willing to pay the higher prices.”

While the article says “A-rated” shopping centers are in good shape, the other two-thirds of malls are struggling to cope with the shifting spending patterns and the popularity of Amazon.

“Independent retailers and small chains have been able to step into the void. Many of them are thriving in categories like hardware, furniture and crafts,” the Bloomberg article adds.

Sales growth at small businesses, defined as having less than $50 million in annual sales, was 7.3 percent last year, according to Mastercard, compared with 4.6 percent for total retail sales. Small business purchases account for 37 percent of total spending.

Renee Changnon is the retail outreach coordinator for NRHA. She meets with retailers in their stores and at industry events and introduces them to the services NRHA provides. Renee previously worked as a member of the NRHA communications team. She earned a degree in visual journalism from Illinois State University, where she served as the features editor for the school newspaper. After college, she implemented marketing and promotions initiatives at Jimmy John’s franchise locations across the country. She enjoys exploring books with her book club, Netflix marathons and hosting goat yoga at her apartment complex. Renee Changnon 317-275-9442 rchangnon@nrha.org
Previous National TV Show Shoots at New York Hardware Store
Next Undercounter Warmer 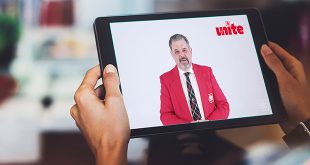 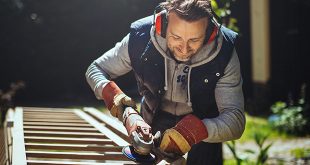 US LBM, a leading distributor of specialty building materials in the U.S., has acquired Higginbotham …