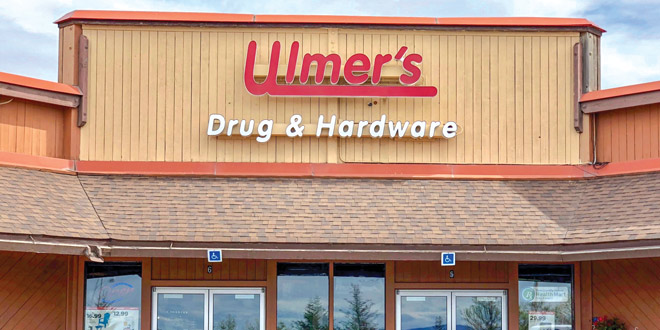 “I joined my dad at trade shows to spend time with him and still have that connection to the business,” Monica says. “During one trip, I asked him about his succession plan and discovered he didn’t have one. I knew he needed to do something and I was worried about what would happen to our legacy.

Monica and Patrick didn’t originally plan to return to Alaska to run the business, and they loved having the chance to live in large cities like Houston. But they knew they wanted to be close to home as they planned to start their own family.

After Monica came back from visiting with her father at a market, it was Patrick who suggested they move back to Homer to buy the business.

“Buying the business and moving back to Alaska seemed like the best decision for our future,” Monica says. “We called my parents and asked them if they would be willing to sell it to us. My dad was elated. He was so happy and relieved.”

According to Patrick, the decision was easy because he knew the two of them were the perfect team to take over the operation.

“Monica understood the business and the employees, and I had a great understanding of the financial side,” he says. “We worked with lawyers and accountants and made the purchase official in June 2016.”

Although transitioning a business from one generation to the next isn’t always the easiest path, Monica says she was impressed by her father’s ability to step back and let her and Patrick take over.

“I’m so proud to be the third generation in my family to own and operate Ulmer Drug & Hardware,” she says. “When we returned in January 2016, my dad showed us the ropes and was very encouraging. Since we took over, he has done a great job of letting us find our own way.”

A Cruise Destination
When Monica and Patrick took over the business, they were walking into a well-established operation that the Homer community had been relying on since 1977.

Monica’s grandpa, Eldon Ulmer opened a pharmacy in Anchorage in 1954. Scott grew up working in the drug store, and after graduating college, he suggested to his father that they open a combination drug and hardware store in Anchorage in the early 1970s. The combination proved successful, and he opened the current store in Homer in 1977.

The business is in a strip mall and originally was just 5,000 square feet. As other businesses left, Scott bought empty units in the strip to expand his operation.

“My earliest memories were being in the store, which was a fraction of its current size. In 2001, dad bought the entire building and did a big renovation,” Monica says.

In addition to the pharmacy, the operation includes the hardware business, an extensive camping and fishing category and unique niches, like the fabric department that draws locals and tourists.

“Our community welcomes cruise ships of tourists, and fabric became a strong niche among travelers who like to find local fabric stores to get pieces to add to their quilts,” she says. “We try to embrace the niches the tourists and our local community want.”

Other niches at Ulmer’s Drug & Hardware include toys, stationery and office supplies, housewares and sporting goods. Monica says offering strong assortments is nothing without dedicated people behind them.

“We hire people who are passionate about the unique offerings we provide,” she says. “Their love of these different categories really helps us stand out and provide the best service we can to our customers.”

Sales on the Spit
As Monica and Patrick were getting a handle on running Ulmer’s, Patrick had an idea to expand their brand and reach even more customers.

“Patrick grew up coming down to Homer from Anchorage with his dad to fish on the weekends,” Monica says. “He didn’t realize at the time there was a town because he went directly to the area called Homer Spit.”

The Homer Spit is a 4 ½ mile-long peninsula that extends into Kachemak Bay, a popular destination for tourists and local hunters and fishers.

The couple brainstormed and decided to create a seasonal location on the Spit where they could capture the camping and fishing audience.

In May 2017, they opened Ulmer’s On the Spit on the Harborview Boardwalk, an area that caters to those tourists who wouldn’t necessarily head 3 ½ miles into town to their store.

“The entire structure is 400 square feet, so it’s small, but it has things people need,” Patrick says. “Ulmer’s on the Spit has fishing tackle, bait, snacks, over-the-counter medications and camping supplies.”

As the Medes continue to run the business, they focus on how to give back to the community as well. Whether it’s contributing through donations for local schools or sporting events, they are constantly looking to stay involved.

Monica and Patrick are excited to add on to the foundation Eldon and Scott laid.

“As Monica and I move the business forward, we will continue to stand by Scott’s emphasis on selling service,” Patrick says. “We are here to support our friends and neighbors, and they do the same for us.”

Renee Changnon is the retail outreach coordinator for NRHA. She meets with retailers in their stores and at industry events and introduces them to the services NRHA provides. Renee previously worked as a member of the NRHA communications team. She earned a degree in visual journalism from Illinois State University, where she served as the features editor for the school newspaper. After college, she implemented marketing and promotions initiatives at Jimmy John’s franchise locations across the country. She enjoys exploring books with her book club, Netflix marathons and hosting goat yoga at her apartment complex. Renee Changnon 317-275-9442 rchangnon@nrha.org
Previous Independent We Stand Delivers Resources for Coping With COVID-19
Next Retailers Across North America Remain Resourceful Amid COVID-19 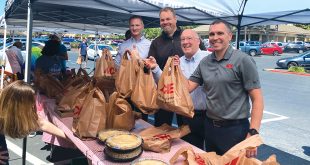 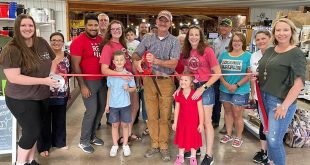 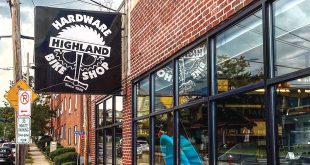 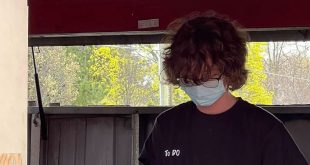