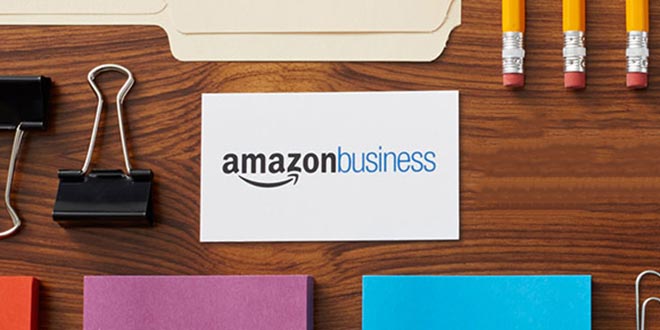 Amazon has invaded another marketplace where many independent home improvement businesses and industrial suppliers, such as Grainger, excel.

That marketplace focuses on commercial and industrial business-to-business selling, competing with “distributors who sell screws, pumps, fasteners and other parts for industrial America,” CNBC reports July 25.

Amazon’s business-to-business arm, Amazon Business, also sells product categories such as power tools and cleaning supplies, and hit $1 billion in sales during year one of operation in the U.S., according to Reuters.

Amazon Business is carrying many of the same products as other industrial supply companies, such as Fastenal and Grainger, but selling at lower prices, CNBC says.

“That competition could significantly affect prices and margins,” the article says.

“Goldman found that Amazon and Grainger both carried 98 of 100 products that Goldman sampled. Of that, Grainger’s prices were at a 55 percent premium to Amazon. It also found that Fastenal was at a significant premium of 49 percent.”

Kate is profiles editor for Hardware Retailing magazine. She reports on news and industry events and writes about retailers' unique contributions to the independent home improvement sector. She graduated from Cedarville University in her home state of Ohio, where she earned a bachelor's degree in English and minored in creative writing. She loves being an aunt, teaching writing to kids, running, reading, farm living and, as Walt Whitman says, traveling the open road, “healthy, free, the world before me.”
Previous Outdoor Pizza Oven
Next Rubber Boot Socks 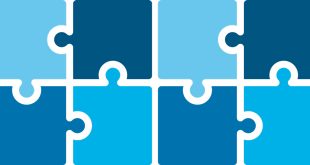 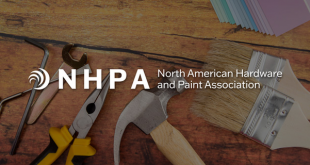 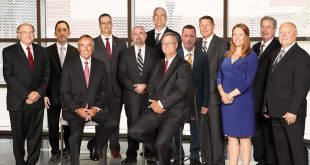