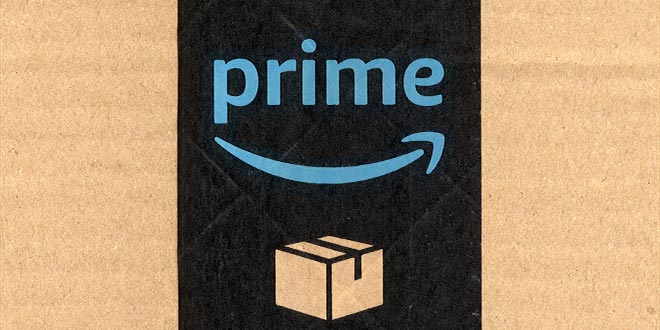 The announcement was included in Bezos’ annual letter to shareholders, which provides a look at the e-commerce giant and its plans for the future.

The Amazon Prime subscription service costs $99 annually in the U.S. and includes a variety of benefits, such as free two-day shipping for a wide range of products, music streaming and on-demand video content, according to The Seattle Times.

In addition to revealing how many paid members Amazon Prime has, Bezos also shared that in 2017, “Amazon shipped more than five billion items with Prime worldwide, and more new members joined Prime than in any previous year—both worldwide and in the U.S.”

A major contributor to Amazon’s increase in Prime memberships was Prime Day 2017, which broke prior records for how many new Prime members joined in a day, Bezos says in the shareholder letter.

Customers’ expectations for Amazon are always increasing, he says.

“I sense the customer empowerment phenomenon is happening broadly across everything we do at Amazon and most other industries as well,” Bezos says in the shareholder letter. “You cannot rest on your laurels in this world. Customers won’t have it.”

Since 1997, Bezos has released his annual shareholder letter, which is “widely considered a must-read by business professionals for its rich detail around the Amazon CEO’s management principle and long-term thinking,” CNBC reports.

Renee Changnon is the retail outreach coordinator for NRHA. She meets with retailers in their stores and at industry events and introduces them to the services NRHA provides. Renee previously worked as a member of the NRHA communications team. She earned a degree in visual journalism from Illinois State University, where she served as the features editor for the school newspaper. After college, she implemented marketing and promotions initiatives at Jimmy John’s franchise locations across the country. She enjoys exploring books with her book club, Netflix marathons and hosting goat yoga at her apartment complex. Renee Changnon 317-275-9442 rchangnon@nrha.org
Previous Walmart to Remodel 500 Stores, Open 20 New Locations
Next Smoker Pellets