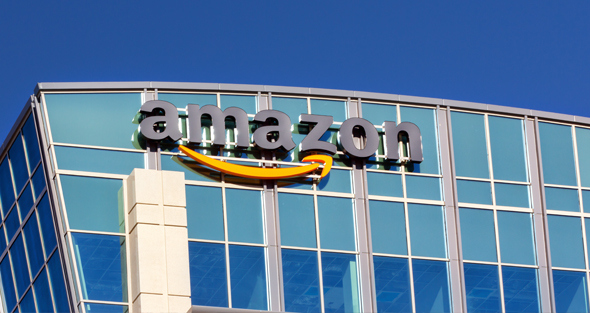 After nearly a year of cities across North America vying to land Amazon HQ2, the company’s second headquarters, Amazon says it has decided to split the location between two cities.

The company announced New York City and Arlington, Virginia, will be the dual homes to HQ2. In addition, the company announced it has selected Nashville, Tennessee, as the location of a new Center of Excellence for its Operations business, which oversees fulfillment, transportation and supply chain tasks.

Amazon specifies that the Arlington HQ2 site will be located in National Landing and the New York City headquarters will be located in the Long Island City neighborhood of Queens. The company says hiring for the new locations will begin in 2019 and that more than 25,000 jobs will come to both HQ2 sites in the coming years.

“We are excited to build new headquarters in New York City and Northern Virginia,” says Jeff Bezos, founder and CEO of Amazon. “These two locations will allow us to attract world-class talent that will help us to continue inventing for customers for years to come. The team did a great job selecting these sites, and we look forward to becoming an even bigger part of these communities.”

Todd is trends editor for Hardware Retailing magazine. He graduated from Indiana University where he majored in journalism and French. Throughout his career, he has aimed to highlight small businesses and their community value. He joined NRHA in 2017.
Previous Registration Now Open for 2019 IGC Show
Next Charcoal Bin