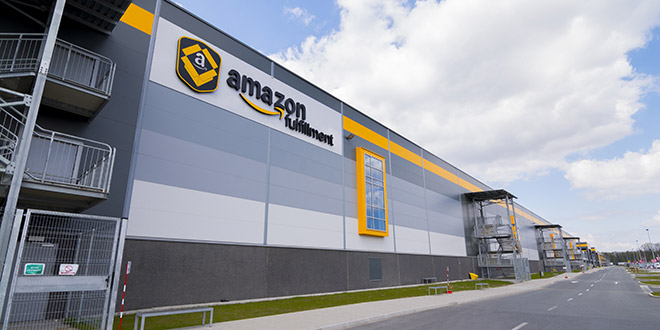 The search for Amazon’s second headquarters, known as HQ2, has narrowed to 20 North American locations, The New York Times reports.

The retailer’s shortlist of possible HQ2 locations leans heavily on East Coast and Midwestern locations, with Los Angeles as the only West Coast candidate. Toronto is the sole remaining possible location not located in the U.S.

The 20 locations Amazon has selected for further consideration are:

During the first round, 238 cities and regions across North America submitted proposals to win the bidding war for Amazon HQ2, the Times reports. Amazon projects that HQ2 will bring approximately 50,000 jobs to the region it selects.

“Getting from 238 to 20 was very tough—all the proposals showed tremendous enthusiasm and creativity,” Holly Sullivan, Amazon’s head of economic development, says. “Through this process, we learned about many new communities across North America that we will consider as locations for future infrastructure investment and job creation.”

As the bidding war continued, many locations resorted to unique methods to capture Amazon’s interest, including taking out advertising in newspapers owned by Amazon CEO Jeff Bezos, shipping local plants to Amazon’s original Seattle headquarters and having elected officials pitch their cities’ benefits in online videos.

Still, others urge caution. In October 2017, the Los Angeles Times’ editorial board urged cities in contention to make binding agreements with the e-commerce giant before promising too many financial benefits to land Amazon HQ2.

Amazon is expected to make its final announcement later this year, according to The New York Times.

Todd is trends editor for Hardware Retailing magazine. He graduated from Indiana University where he majored in journalism and French. Throughout his career, he has aimed to highlight small businesses and their community value. He joined NRHA in 2017.
Previous Walmart CEO Talks Technology, Training and Embracing Change
Next Painting Harness