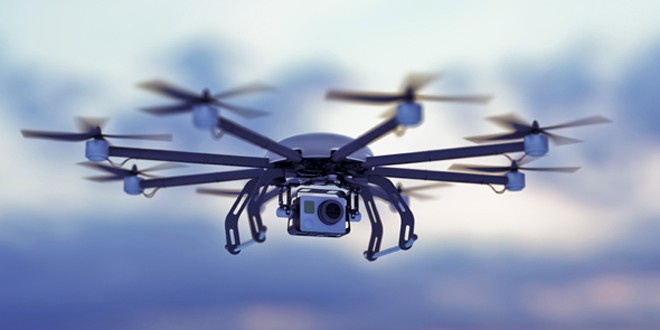 Amazon has finally been given the green light from U.S. federal regulators to test delivery drone outdoors, an initiative that was at a standstill earlier this year.

According to a Reuters article, the Federal Aviation Administration had given approval to an Amazon prototype drone in March, however, “the company told U.S. lawmakers less than a week later that the prototype had already become obsolete while it waited more than six months for the agency’s permission.”

Additionally, the FAA granted Amazon’s request to test delivery drones. Amazon must keep flights at an altitude of no more than 400 feet and no faster than the speed of 100 mph the Reuters article explains.

The company has been seeking ways to send packages to customers by air using small, self-piloted drones.

Renee Changnon is the retail outreach coordinator for NRHA. She meets with retailers in their stores and at industry events and introduces them to the services NRHA provides. Renee previously worked as a member of the NRHA communications team. She earned a degree in visual journalism from Illinois State University, where she served as the features editor for the school newspaper. After college, she implemented marketing and promotions initiatives at Jimmy John’s franchise locations across the country. She enjoys exploring books with her book club, Netflix marathons and hosting goat yoga at her apartment complex. Renee Changnon 317-275-9442 rchangnon@nrha.org
Previous Boost Employee Engagement Through Recognition
Next Create a Tailgate Display for Any Season