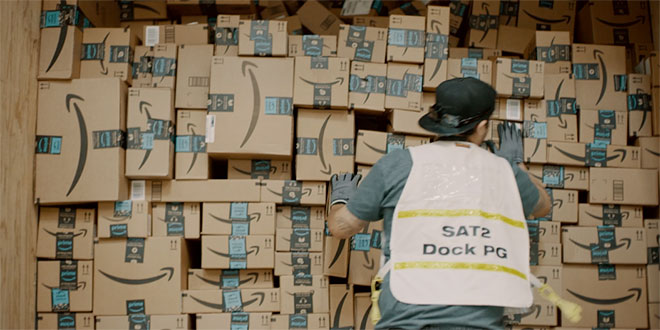 Amazon says that worldwide, Prime members purchased more than 175 million items over the two-day sale and saved more than $1 billion. The company says Prime Day items were sent to customers faster than ever before thanks to one- or same-day shipping.

More people signed up for Amazon Prime on the first day of the sales event than in any other day in the company’s history.

The research firm says niche retailers, or companies with annual revenue below $5 million, saw a 30 percent increase in online sales during Amazon’s event.

Ace Hardware began its first Ace Rewards Day event while Prime Day was in full swing. The co-op offered 15 percent off qualifying online orders to customers. It also offered free delivery for all purchased made on July 15.

Todd is trends editor for Hardware Retailing magazine. He graduated from Indiana University where he majored in journalism and French. Throughout his career, he has aimed to highlight small businesses and their community value. He joined NRHA in 2017.
Previous Interlocking Floor Tiles
Next Approaching Electrical Projects With Customers 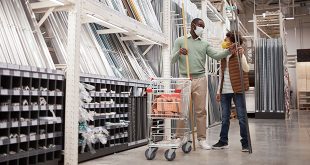 Are you ready to add your voice to the Small Business Rising movement? Use your …