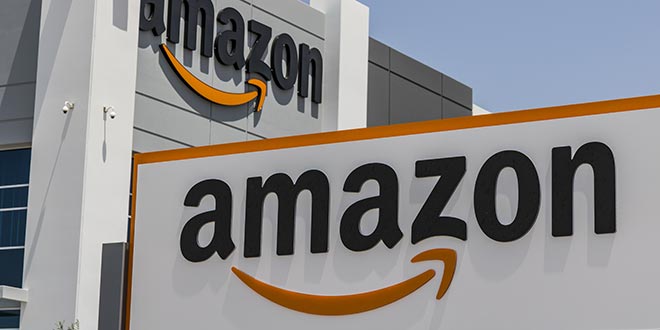 The e-commerce giant is the second American company to achieve a $1 trillion value, hitting that milestone after Apple in August, The New York Times reports.

“Amazon captures 49 cents of every e-commerce dollar in the United States. It employs more than 550,000 people and generates $178 billion in annual revenue. It sells everything from computing space to peanut butter to appointments with plumbers,” the Times article says.

“But the thing it has always sold the most — to investors, customers, the news media — is excitement.”

The company has transformed retail, moving so much of it online, and revolutionized package delivery.

The article charts how Amazon steadily climbed in prominence from an online bookseller to a digital powerhouse. Its introduction of the Kindle e-reader helped solidify the company as a destination for books. Later, it branched into web hosting services to create new revenue and launched Amazon Prime to connect customers with products quickly.

The valuation comes as the company is still searching for the location of its second headquarters in the U.S., a decision it is expected to make by the end of 2018.

Kate is profiles editor for Hardware Retailing magazine. She reports on news and industry events and writes about retailers' unique contributions to the independent home improvement sector. She graduated from Cedarville University in her home state of Ohio, where she earned a bachelor's degree in English and minored in creative writing. She loves being an aunt, teaching writing to kids, running, reading, farm living and, as Walt Whitman says, traveling the open road, “healthy, free, the world before me.”
Previous Grill-Top Pizza Oven
Next Gardening and Outdoor Living Trends on Display at spoga+gafa 2018