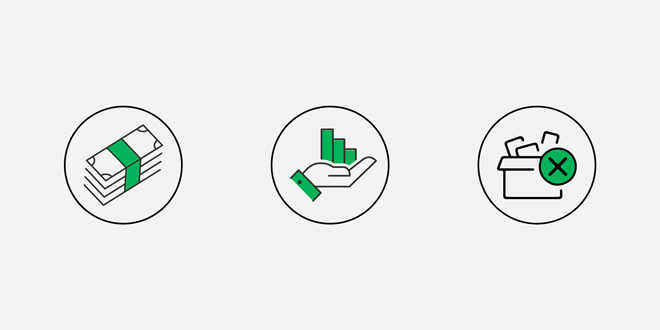 One of COVID-19’s biggest impacts on retail is the unemployment rate it has left in its wake. In January, U.S. unemployment stood at 3.6 percent, but rose sharply by April to 14.7 percent as the pandemic forced many businesses to lay off workers.

By August, the unemployment rate had hit its lowest rate since April at 8.4 percent, when nonfarm payrolls increased by 1.4 million. Retail alone added nearly 250,000 jobs in August.

The August unemployment rate is in line with several other metrics showing promise for economic stability: retail sales and real estate activity rates have both risen in recent months. However, some economists say without another stimulus package for U.S. citizens or a possible vaccine, those sectors could see stalled progress in the months ahead.

“The duration of unemployment acts as an additional headwind to a robust jobs recovery, even as the number of unemployed workers decreases,” John Leer, economist at data firm Morning Consult, says to Yahoo News. “History has shown that it becomes increasingly difficult for unemployed workers to find new jobs the longer they remain unemployed or furloughed, either because they lose the skills they need to compete, or due to the stigma of long-term unemployment.” 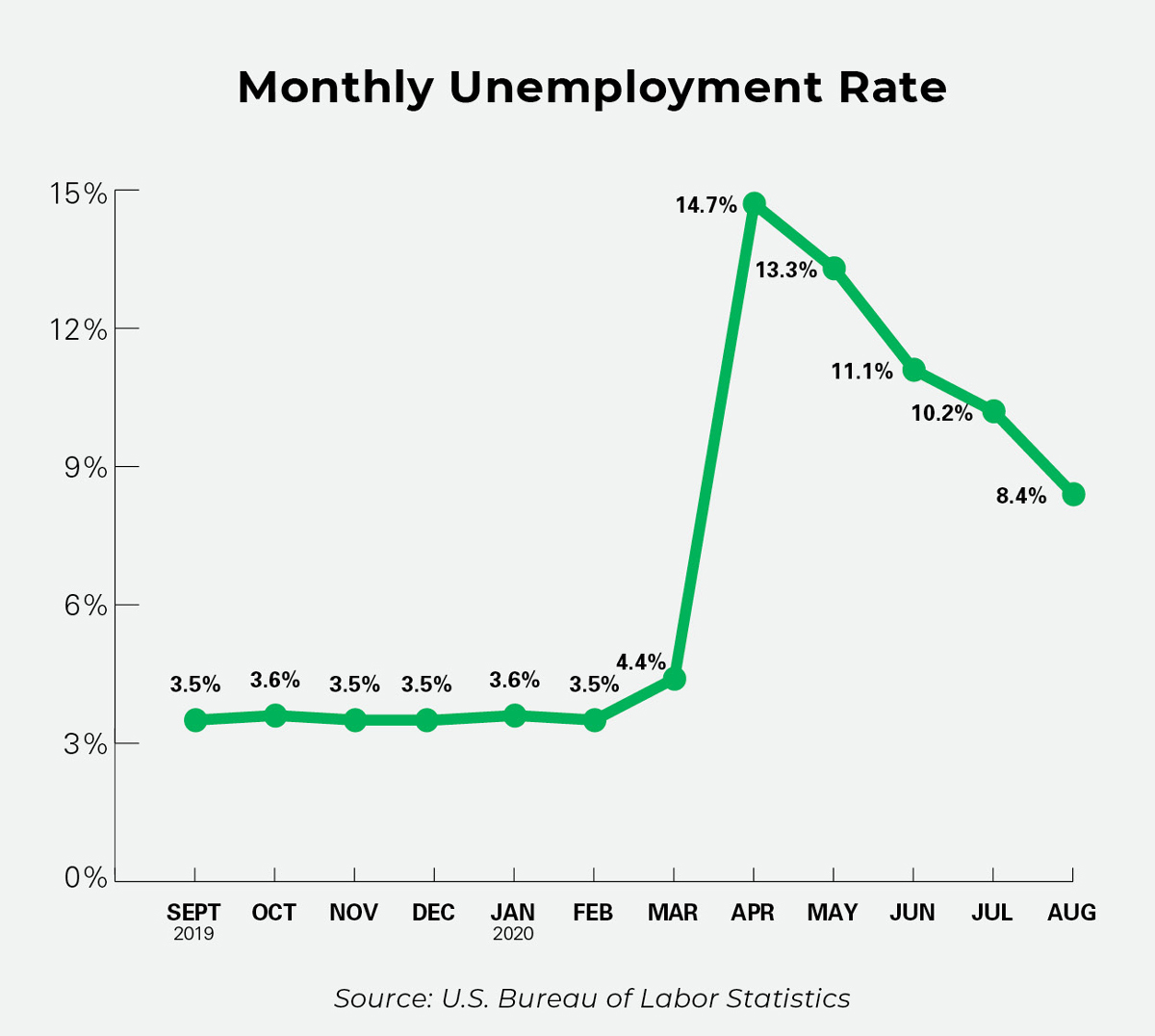 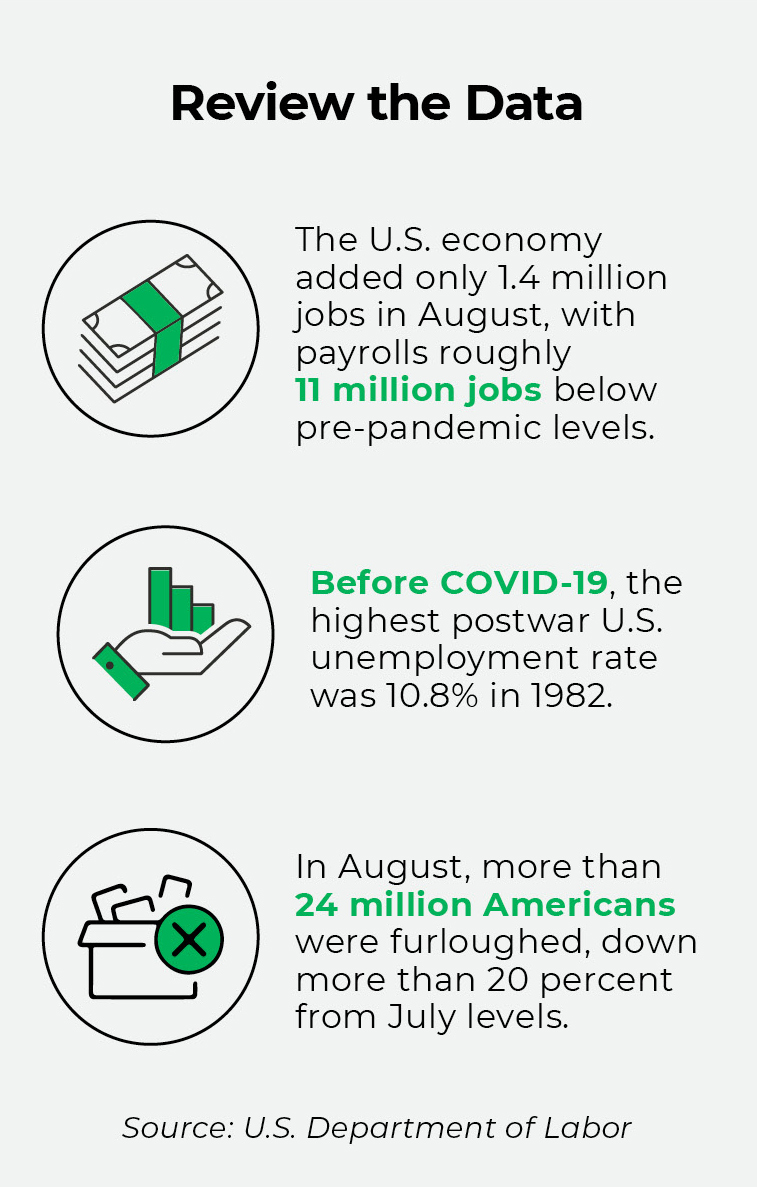 Todd is trends editor for Hardware Retailing magazine. He graduated from Indiana University where he majored in journalism and French. Throughout his career, he has aimed to highlight small businesses and their community value. He joined NRHA in 2017.
Previous Review 2020’s Most Active Home Improvement Product Categories
Next Fill Valve