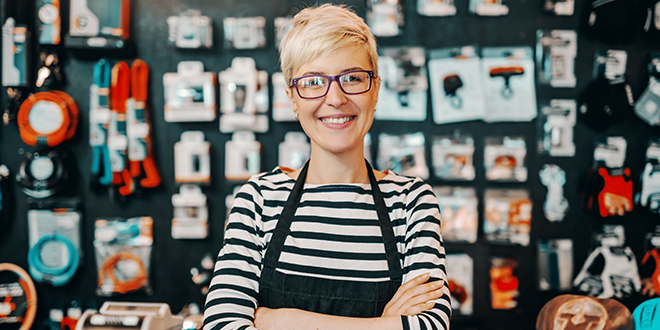 U.S. home improvement sales (NAICS 444) stood at $43.2 billion in April, down slightly from $43.4 billion in March, new data from the U.S. Census Bureau shows. However, sales for the sector are roughly 33 percent higher than one year ago, showing continued economic strength for the industry.

Total U.S. retail sales saw a 9.8 percent surge in March, and that figure held steady in April, reaching $619.9 billion, up slightly from $619.8 billion the month prior.

Sales were up roughly 3 percent at auto and parts dealers, the data shows. Sales for restaurants and bars also grew 3 percent in April.  Sales for nonstore retailers, which includes Amazon, slipped slightly from $88.3 billion in March to $87.7 billion in April.

Economists say the latest retail sales figures point to an engaged consumer base.

“Flat sales going from March to April is still pretty strong. The level of sales is much higher than before the pandemic,” says Scott Brown, chief economist at Raymond James Financial. “It’s still a sign that consumer spending is pretty healthy at this point.”

One year ago, U.S. retail sales plunged 16 percent as COVID-19’s initial impact on the economy began.

Todd is trends editor for Hardware Retailing magazine. He graduated from Indiana University where he majored in journalism and French. Throughout his career, he has aimed to highlight small businesses and their community value. He joined NRHA in 2017.
Previous 3 Hiring Tips to Create a Stronger Team
Next 6 Hand and Power Tools Every Retailer Should Sell