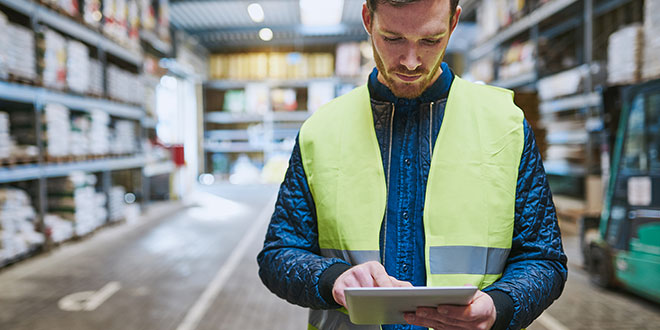 As retailers struggle to fill jobs, a new report from the Associated Press suggests some retailers are raising wages and hoping for more efficient employees.

The report says retail workers have seen some of the economy’s best wage gains in the past year. In November, workers’ wages rose on average 4.3 percent over the same time in 2017. Big-box companies like Walmart, Target and Amazon all raised their employees’ minimum wages. Twenty states across the U.S. also raised the minimum wage.

According to the article, many companies are shouldering the cost of higher wages without passing the cost on to consumers.

“American consumers have grown increasingly insistent on bargain prices—in part a hangover from the Great Recession, in part a function of online price-comparison tools,” the article states.

Alongside these higher wages, companies are increasingly expecting workers to become more efficient when armed with technology.

The article explains that Walmart employees now use mobile devices to check item availability instantly without traveling to storage areas. In some stores, Walmart has also used robots to monitor shelves and report item shortages to employees.

At Kohl’s and Target, employees use mobile devices to help speed customer checkouts. Target is also redesigning many of its stockrooms to help employees unload trucks and access inventory more quickly than ever before.

Jaana Remes, an economist from McKinsey Global Institute, says in the article that transitions to using increased technology to complete retail tasks can be difficult for employees, but there is a silver lining.

“The good news is that tech-enabled productivity gains help make workers’ time more valuable and could lead to wage gains,” she says. “They also incentivize companies to invest on worker skills, opening up better opportunities in the future.”

Todd is an assistant editor for Hardware Retailing magazine. He graduated from Indiana University where he majored in journalism and French. Throughout his career, he has aimed to highlight small businesses and their community value. He joined NRHA in 2017 and now serves on the news and marketing teams. In his free time, he likes to run, spend time with family and travel the country.
Previous Bear-Resistant Trash Can
Next Camping Chair 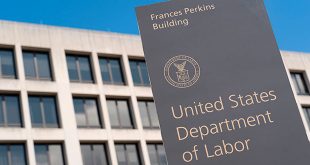 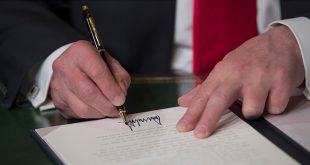 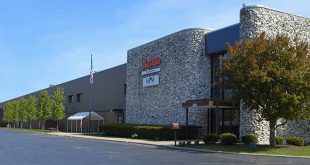 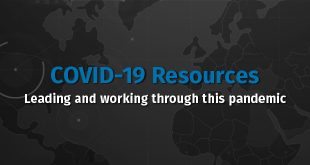