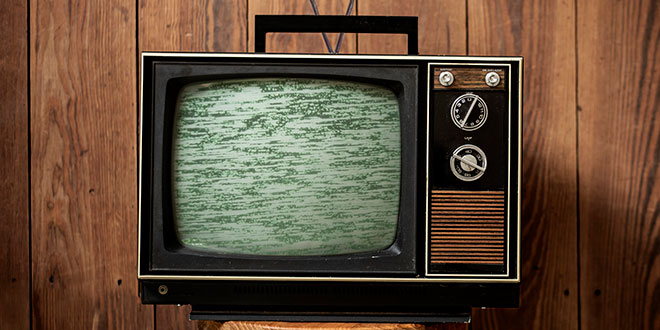 In the 1990s, “As Seen on TV” branded products moved from the small screen to retail. During that time, many home improvement stores incorporated the products into inventory and displayed them on end caps. Around 2014, as the novelty of infomercials faded, “As Seen on TV” switched focus to a YouTube channel, rightly banking that people would continue to prefer to see products in videos rather than photos.

Despite the short lifespan of “As Seen on TV” products and the company’s volatile history (nearly ending in bankruptcy several times, according to company CEO Ajit “A.J.” Khubani), the brand has continued to grow in the digital age. To this day, most big box stores and many independent retailers offer “As Seen on TV” items because they make great novelty impulse buys or handy tools for DIYers and pros. Popular products like Flex Glue, a strong rubberized glue, and Flex Tape, a waterproof repair tape, appeal to homeowners and repair people.

Due to the brand’s popularity, other manufacturers have begun borrowing the infomercial style to promote their products on YouTube. Utilistrap is one company that labeled their YouTube video an infomercial, a promotional video done in the over-the-top style of “As Seen on TV” videos. Created by construction workers, Utilistrap offers durable straps in four sizes that help organize tools, cords, chains, ladders, and other items.

For retailers who’d like to add or expand the “As Seen on TV” line or impulse items in general, finding new products is as simple as scrolling through the “As Seen on TV” YouTube channel or watching hands-on reviews done by a variety of video bloggers. The As Seen on TV Blog is such video blog featuring a father and son team that is entertaining as well as informative.

Born in Indiana and raised in Indiana, Germany and Virginia, Hans has worked for NRHA since 2001. He has a B.A. in English from Indiana University and is a published fantasy and science-fiction author. His hobbies include cooking, especially smoking meats, tabletop and video games and supporting space sciences and science education.
Previous Home Depot Unveils First Flatbed Distribution Center
Next Pricing and Programs Take the Lead at House-Hasson Spring Market 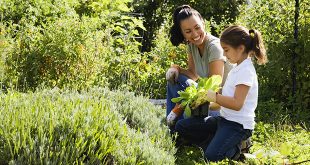 Gardening Trends Your Customers Can Grow With 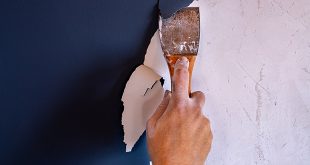 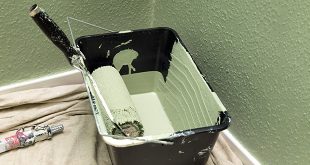 Curate Your Paint Container Selection to Your Customers 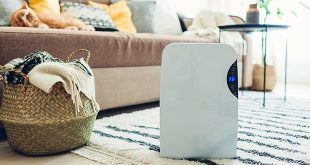 Our smartphones connect with our security systems, our garage door openers and even our refrigerators, …