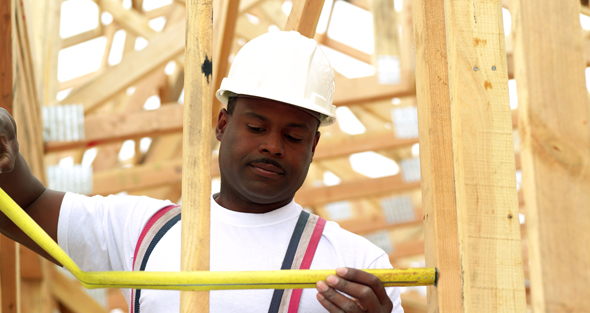 Total nonfarm payroll employment increased by 142,000 in August, and the unemployment rate was little changed at 6.1 percent, the U.S. Bureau of Labor Statistics reported. Job gains occurred in professional and business services and in health care.

Jaime Koch was the managing editor of Hardware Retailing Magazine. Jaime regularly traveled around the country and internationally to visit with retailers and share their stories. Jaime was honored by the American Society of Business Publishers for Editorial Excellence.
Previous Multifamily Housing Numbers Up in Second Quarter
Next Manufacturer Confidence Index Declined in August