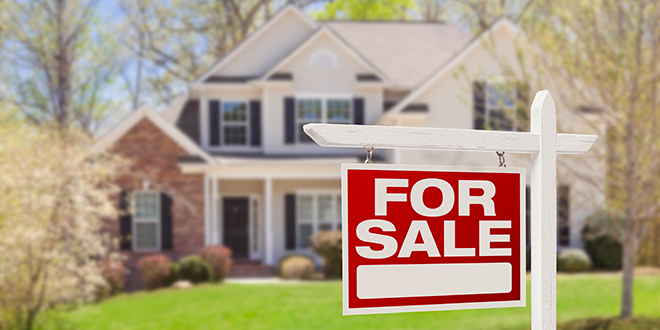 “Sales slipped a bit in August as prices rose nationwide,” says Lawrence Yun, NAR’s chief economist. “Although there was a decline in home purchases, potential buyers are out and about searching, but much more measured about their financial limits, and simply waiting for more inventory.”

Even with the decline in home sales, plenty of homebuyers are still making purchases and potentially engaging in DIY projects. Capture this audience by merchandising and stocking the products your customers need to complete the most popular DIY projects from Q3.

Lindsey joined the NHPA staff in 2021 as an associate editor for Hardware Retailing magazine. A native of Ohio, Lindsey earned a B.S. in journalism and minors in business and sociology from Ohio University. She loves spending time with her husband, two kids, two cats and one dog, as well as doing DIY projects around the house, going to concerts, boating and cheering on the Cleveland Indians.
Previous 2021 NHPA All-Industry Conference Preview
Next Black Friday Predicted as Busiest Shopping Day for 2021 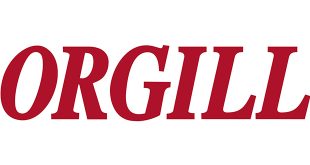