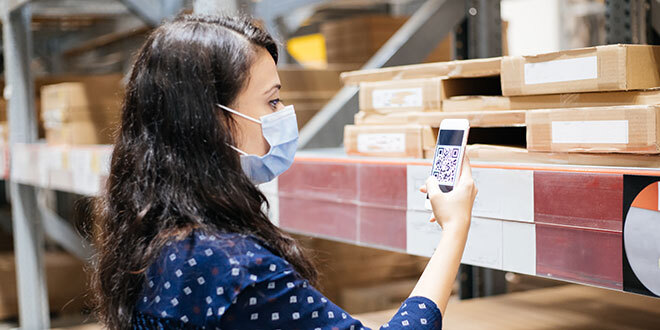 Overall retail sales in August 2019 hit more than $545 billion, down nearly two percent over the same time in 2019.

“While August retail sales numbers were a bit mixed, we believe the consumer is resilient and is in good shape as we head into the holiday season,” National Retail Federation (NRF) president and CEO Matthew Shay says. “Over the past several months, consumers have responded well to federal relief measures that have supported the recovery, so it comes as no surprise that they would take a pause on spending as some of these programs tapered off at the end of July.”

“August was topsy-turvy as COVID-19 brought a lot of shifts and uncertainty regarding back-to-school spending and other issues but consumer spending remains intact even if sales grew less than July,” Kleinhenz says. “Retail spending habits have remained largely consistent and stable these past few months since stores began to reopen. Some consumers likely reduced their spending with the end of the $600 supplemental unemployment benefits for those out of work, but a building-up of savings from that and other government cash helped support spending.”

Todd is trends editor for Hardware Retailing magazine. He graduated from Indiana University where he majored in journalism and French. Throughout his career, he has aimed to highlight small businesses and their community value. He joined NRHA in 2017.
Previous Tool Bag
Next Tractor Supply Co. Opens 1,900th Store