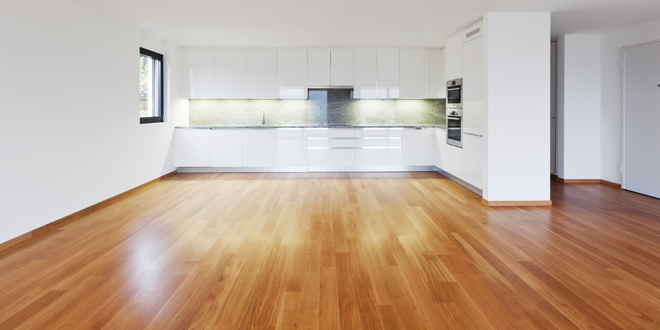 Public scrutiny has broadened to include big box retailers’ flooring, now that an investigation into the safety of Lumber Liquidators’ products is underway.

Multiple federal agencies are investigating Lumber Liquidators due to reports that some of the company’s laminate flooring contains unsafe levels of the chemical formaldehyde. Now public concern is inspiring questions about flooring sold by Lowes’s and Home Depot.

Recently, Lowe’s was accused of “selling similar questionable products as recently as late March,” according to an article from Seeking Alpha.  These claims come from Xuhua Zhou, the person who helped spark the investigation into Lumber Liquidators.

Lowe’s has responded to allegations by saying its laminate comes from “the most reputable, well-known and trusted U.S.-based flooring companies,” according to Bloomberg Business.

Home Depot has also faced pressure from consumers about the chemicals found in some of its vinyl flooring, according to The New York Times. Home Depot will discontinue the use of products made with ortho-phthalates, which are other potentially hazardous chemicals, by the end of the year, according to the company. About 15 percent of Home Depot’s vinyl products would be affected, the article says.

Renee Changnon is the retail outreach coordinator for NRHA. She meets with retailers in their stores and at industry events and introduces them to the services NRHA provides. Renee previously worked as a member of the NRHA communications team. She earned a degree in visual journalism from Illinois State University, where she served as the features editor for the school newspaper. After college, she implemented marketing and promotions initiatives at Jimmy John’s franchise locations across the country. She enjoys exploring books with her book club, Netflix marathons and hosting goat yoga at her apartment complex. Renee Changnon 317-275-9442 rchangnon@nrha.org
Previous McGuckin Hardware Promotes Spray Paint and Art
Next Lowe’s Innovation Labs Brings 3-D Printing to Consumers