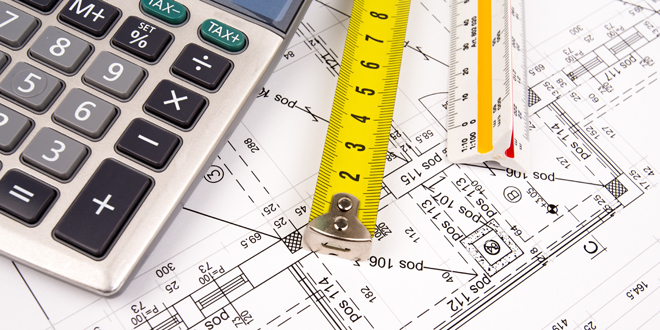 Recently, however, many popular big box retailers have been trying to reduce size and introduce smaller versions of their stores.

Developing micro-sized stores will become a growing trend in 2015, according to an article by CNBC.

A few retailers that have already announced small-store plans in 2015 include Target and Wal-Mart, the article says.

“Smaller-format stores have appeal for obvious reasons, driven by urbanization, a rise in smaller households and consumers’ changing notion of convenience,” according to a recent report by consulting firm Daymon Worldwide, the article says.

The small-box stores will be designed to be trendy, focusing on becoming hyper-localized or hyper-specialized in specific areas, according to an article by Convenience Store News.

Independent retailers should continue to focus on ways to compete with the bigger chains.

A few ideas retailers can work on include focusing on employee training to ensure customers have the best service and assistance in a variety of areas. Also, retailers can highlight shopping locally and the local goods and products sold exclusively at their store, which a smaller-format big box is unlikely to have.

In addition, independent retailers will want to continue interacting with the community through events and community service, showing that the business remains an active, integral part of the surrounding community.

To read the article by Convenience Store News, click here.

Renee Changnon is the retail outreach coordinator for NRHA. She meets with retailers in their stores and at industry events and introduces them to the services NRHA provides. Renee previously worked as a member of the NRHA communications team. She earned a degree in visual journalism from Illinois State University, where she served as the features editor for the school newspaper. After college, she implemented marketing and promotions initiatives at Jimmy John’s franchise locations across the country. She enjoys exploring books with her book club, Netflix marathons and hosting goat yoga at her apartment complex. Renee Changnon 317-275-9442 rchangnon@nrha.org
Previous Business Resolutions for 2015
Next The Move From Promotion to Personalization

In January, U.S. inflation started high and has bounced up and down throughout the year. …