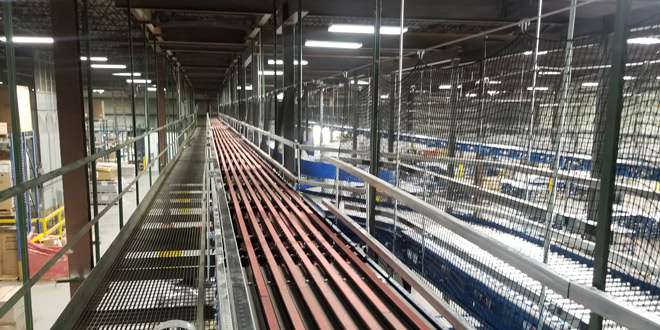 Distribution center workers at Blish-Mize Co. voted on Jan. 12 to leave the Teamsters Local 696 union. With assistance from the National Right to Work Legal Defense Foundation, a Blish-Mize employee filed a decertification petition with the National Labor Relations Board (NLRB). The petition bore the signatures of enough of the co-workers to trigger an NLRB-supervised decertification election.

NLRB regional officials tallied the ballots and announced the workers had voted 26-14 to remove the Teamsters. Now, barring any legal challenges from Teamsters representatives, the workers at this location will no longer be members of the union.

“We are very pleased with the outcome of the votes received and counted by the NLRB,” says Blish-Mize’s fifth-generation CEO and president, Jonathan Mize. “We are even more pleased and proud of the confidence our distribution center employees have given us in order to continue to grow and meet the challenges of our business. We’ve had a working relationship with the Teamsters Local 696 union for more than 70 years. However, the majority of our employees have spoken and want change, which again is very exciting for us as we can transition to a ‘One-Blish-Mize’ operating philosophy.”

The National Right to Work Legal Defense Foundation is a nonprofit organization providing free legal aid to employees who are members of unions in their workplaces. The Foundation assists in around 250 cases nationwide per year.

Blish-Mize Co. is a 151-year-old wholesale hardware distributor headquartered in Atchison, Kansas. The company employs more than 140 people and services retailers in over 13 states throughout the Midwest, Rocky Mountains and Southwest regions. The company also provides e-commerce fulfillment for some of the nation’s largest e-commerce retailers from its 500,000-square-foot distribution center in Atchison. Last year, Blish-Mize completed a $6 million investment in the distribution center, including a new conveyor system.

Melanie is the communications and content manager for the North American Hardware and Paint Association. She joined the NHPA team in 2016 as an editor for Hardware Retailing.
Previous Holiday Spending Experiences Huge Growth in 2021
Next R.P. Lumber Celebrates 45 Years 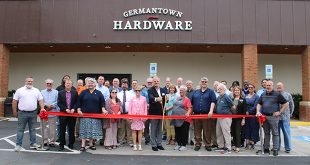