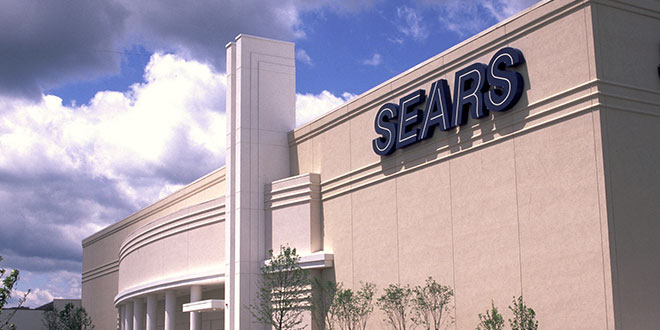 Edward Lampert, chairman and former CEO of Sears, has announced a new $5 billion plan to save the company, according to a report from Reuters.

Lampert’s revised offer will be reviewed by Sears at a Jan. 14 bankruptcy auction. The company will determine “whether the bid offers more value to creditors than a liquidation,” according to the article.

“We believe our proposal will provide substantially more value to stakeholders than any other option, in particular a liquidation,” says a spokesperson for ESL Investments, the hedge fund Lampert operates.

In a statement, ESL Investments says Lampert’s new proposal is “the best path forward for Sears, its associates and the many communities across the U.S. touched by Sears and Kmart stores.”

The new proposal “assumes more than $600 million in additional liabilities, including taxes, vendor bills and other expenses Sears has incurred since filing for bankruptcy protection last October,” according to the report. This figure is in addition to roughly $1.1 billion in liabilities Lampert had previously agreed to cover.

“He has increased his bid substantially, but it’s hard to know how much more cash is in the mix,” Feinsmith says. “I think it indicates he’s very serious.”

Todd is an assistant editor for Hardware Retailing magazine. He graduated from Indiana University where he majored in journalism and French. Throughout his career, he has aimed to highlight small businesses and their community value. He joined NRHA in 2017 and now serves on the news and marketing teams. In his free time, he likes to run, spend time with family and travel the country.
Previous Instant Shelf
Next Pressure Washer