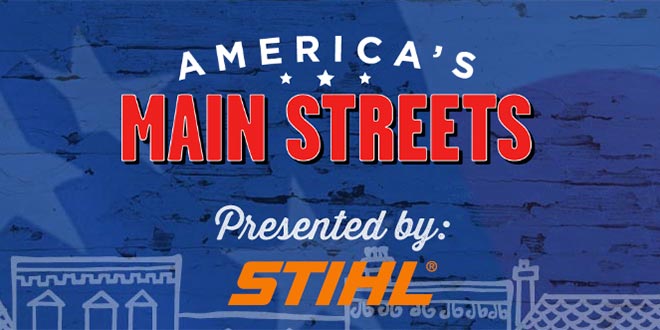 Independent We Stand has recognized DeLand, Florida, as the winner of its second annual America’s Main Streets contest.

Independent We Stand, an organization that exists to promote small businesses, hosts the contest as a way to highlight the importance of locally owned, downtown businesses and contribute money for revitalization in a community.

People nationwide placed more than 300,000 total votes, and DeLand, Florida, received the most votes, according to Independent We Stand.

The MainStreet DeLand Association will receive the $25,000 in prize money to use toward local revitalization. The association, which formed in 1985, transformed a rundown, abandoned district with a more than 50-percent vacancy rate to a thriving downtown area now at nearly 100-percent capacity. The association dedicates itself to continued downtown economic development while promoting and preserving DeLand’s historic roots.

A plan for how the MainStreet DeLand Association will spend the grand prize money will be announced during a Fourth of July event in DeLand.

“For two or three—or even four or five years—we are going to benefit from winning this contest,” says Wayne Carter, executive director of MainStreet DeLand Association. “When you come to DeLand you are going to get great food and find unique clothing, gifts and specialty items you can’t get at a big-box store.”

Renee Changnon is the retail outreach coordinator for NRHA. She meets with retailers in their stores and at industry events and introduces them to the services NRHA provides. Renee previously worked as a member of the NRHA communications team. She earned a degree in visual journalism from Illinois State University, where she served as the features editor for the school newspaper. After college, she implemented marketing and promotions initiatives at Jimmy John’s franchise locations across the country. She enjoys exploring books with her book club, Netflix marathons and hosting goat yoga at her apartment complex. Renee Changnon 317-275-9442 rchangnon@nrha.org
Previous Twist Tie Pod
Next Sears Canada Suggests ‘Significant Doubt’ About Future