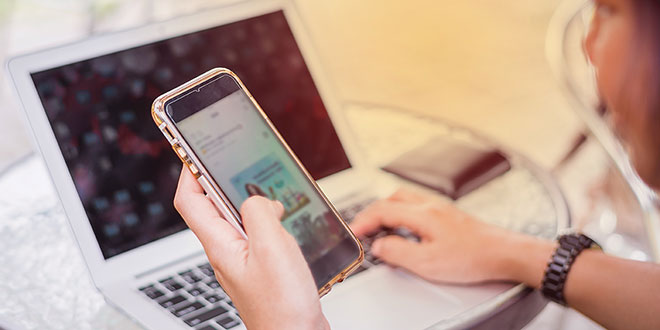 A Closer Look at Updates to Internet Sales Tax Laws

Independent brick-and-mortar retailers may finally have a more level playing field with their online competitors thanks to a recent U.S. Supreme Court ruling on internet sales tax laws, says Bill Brunelle, co-founder of Independent We Stand, an organization that promotes shop-local initiatives.

The U.S. Supreme Court recently ruled on the case South Dakota v. Wayfair, diverting from precedents set by prior court cases that did not allow states to force e-commerce retailers to charge sales tax where the retailers weren’t operating brick-and-mortar locations, according to the National Retail Federation (NRF).

The decision from the Supreme Court states that a physical location, such as a retail outlet, warehouse or other facility, is no longer necessary for a state to require e-commerce companies to collect sales tax. However, the court also said states cannot force an online seller to collect and pay sales tax if the company does not have “substantial nexus” within the state and if the taxes do not put “undue burdens” on the retailer, NRF reports.

The court did not define “substantial nexus,” but ruled that a baseline amount of $100,000 in annual sales or at least 200 transactions qualified companies for sales tax collection in South Dakota.

While this ruling won’t drastically swing consumer spending away from e-commerce stores, Brunelle says independent retailers need to sell both online and through brick-and-mortar locations to best reach customers. “Consumers like the convenience of online shopping,” he says. “To be a successful retailer, you need to think click-and-mortar and start selling products online and in stores. Retailers should do everything they can to stand out from the big-box stores.”

To learn more about the Wayfair decision and how it may impact your business, visit TheRedT.com/online-sales-tax.

Renee Changnon is the retail outreach coordinator for NRHA. She meets with retailers in their stores and at industry events and introduces them to the services NRHA provides. Renee previously worked as a member of the NRHA communications team. She earned a degree in visual journalism from Illinois State University, where she served as the features editor for the school newspaper. After college, she implemented marketing and promotions initiatives at Jimmy John’s franchise locations across the country. She enjoys exploring books with her book club, Netflix marathons and hosting goat yoga at her apartment complex. Renee Changnon 317-275-9442 rchangnon@nrha.org
Previous Inflatable Camping Mattress
Next Snapshot of Spoga+Gafa