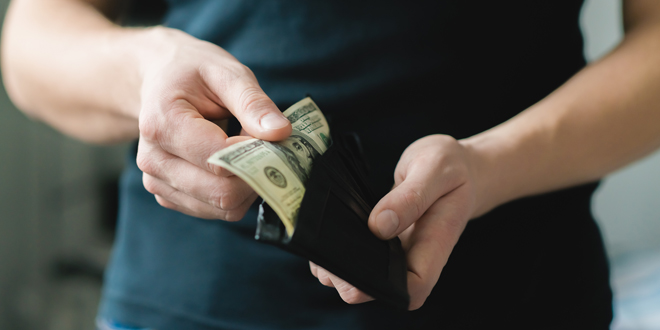 Consumer Confidence Up in December

The Surveys of Consumers from data providers Thomson Reuters and the Institute for Social Research shows that consumer confidence in the national economy was higher in December than it had been in about eight years.

“The gains over the past several months have been primarily due to improving job and wage prospects, and more recently, to falling gasoline prices,” a press release from the data providers says.

December survey respondents anticipated increasing incomes in 2015, with an average annual gain of about 2 percent expected, the release says.

To read more about the December Surveys of Consumers data, click here.

Kate is profiles editor for Hardware Retailing magazine. She reports on news and industry events and writes about retailers' unique contributions to the independent home improvement sector. She graduated from Cedarville University in her home state of Ohio, where she earned a bachelor's degree in English and minored in creative writing. She loves being an aunt, teaching writing to kids, running, reading, farm living and, as Walt Whitman says, traveling the open road, “healthy, free, the world before me.”
Previous Top 5 Interior Design Trends for 2015
Next Positive Atmosphere, New Areas Highlighted at United Hardware Buying Market