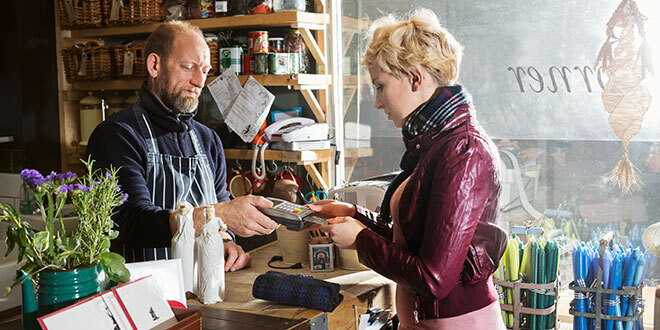 In July, the consumer price index (CPI), which measures the cost of goods and services, jumped 5.4 percent from the previous July, according to a CNBC report. Core inflation, which excludes energy and food costs, rose 0.3 percent, well within economists’ expectations of 0.4 percent and following a large consumer prices increase in June of 0.9 percent. Economists rely more on core inflation because energy and food costs can fluctuate frequently.

Used car prices saw the most dramatic change. In June, used car prices were up 10 percent but in July, prices increased only 0.2 percent. Apparel prices stayed flat and transportation prices decreased in July. The increase in CPI and core inflation in 2021 is a result of an increase in consumer spending after the COVID-19 shutdown.

Consumer spending was up 11.8 percent during the second quarter of 2021, the second-fastest rate since 1952. The National Retail Federation predicts that consumers will continue to purchase in the months ahead, spending $37.1 billion on back-to-school shopping.

The Federal Reserve has been maintaining interest rates at near zero for the last 12 months and has made $120 million in emergency monthly bond purchases to combat the increase in consumer prices.

Lindsey joined the NHPA staff in 2021 as an associate editor for Hardware Retailing magazine. A native of Ohio, Lindsey earned a B.S. in journalism and minors in business and sociology from Ohio University. She loves spending time with her husband, two kids, two cats and one dog, as well as doing DIY projects around the house, going to concerts, boating and cheering on the Cleveland Indians.
Previous House-Hasson to Hold First In-Person Dealer Market in More Than 18 Months
Next Home Depot Continues $1.2B Supply Chain Investment