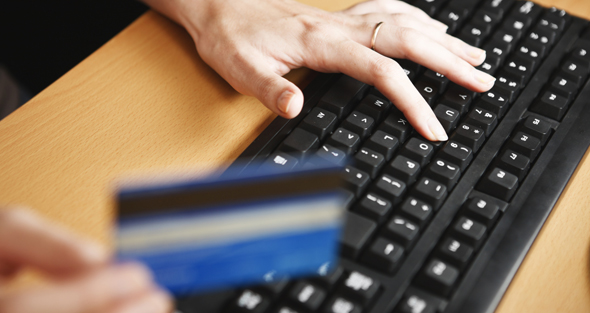 “Even though retail sales were weaker than anticipated, the fundamentals of the economy, including improving job growth and income gains, remain positive,” NRF Chief Economist Jack Kleinhenz said. “While the shift in Easter played into the seasonal figures, NRF remains optimistic that retail sales will keep their positive trajectory, albeit in fits-and-starts, in the second quarter.”

Amanda Bell was an assistant editor of Hardware Retailing and NRHA. Amanda regularly visited with home improvement retailers across the country and attended industry events and seminars. She earned a degree in magazine journalism from Ball State University and has received honors for her work for Hardware Retailing from the Association of Marketing and Communication Professionals.
Previous Bag Clip
Next Busy Beaver Expands with New Store in Pennsylvania