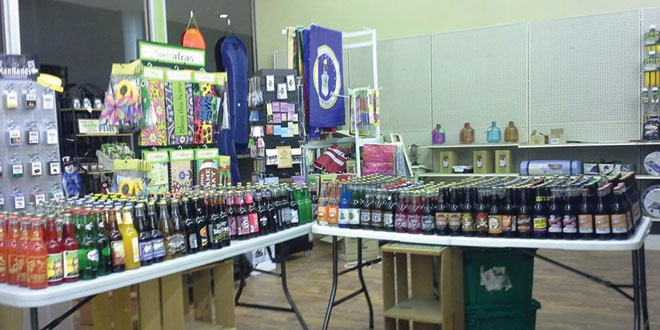 Blake Burgess is always looking for ways to get his customers more involved on his store’s Facebook page.

A couple of years ago, Burgess, co-owner/general manager of York Ace Hardware in York, Nebraska, discovered contests are a great way to keep his customers engaged.

The contests involve asking customers to give their best guess about products around the store, such as guessing how much wire is left on a spool or how many bottles of soda pop are on a table. Whichever Facebook fan’s guess is closest wins a prize, usually a small product from the store.

The contests have been a huge hit with Facebook followers. “Our most popular was one where we gave away a 6-pack of soda,” says Burgess. “Our town has about 8,000 people in it, and more than 5,000 people saw that particular post. We were pretty astounded by that number.” He says he doesn’t sponsor, or pay for, contest posts. However, he says tagging whichever employees are in the photos helps each photo get more distribution, as their Facebook friends then see them.

Burgess says customers sometimes comment on the contests when they come into the store, asking when the next one will be. “The contests have been well-received,” he says. “We’re always trying new and different things to reach out online to our customers and to get more people to ‘like’ our page.”

Liz is the special projects editor for Hardware Retailing magazine. She reports on news and trends, visits retailers, and attends industry events. She graduated from Xavier University, where she earned a degree in English and Spanish and was a member of the swim team. Liz is a Louisville, Kentucky, native who lives in Indianapolis with her husband and two children. She enjoys swimming, reading, doing home improvement projects around her house and cheering on her two favorite basketball teams, the Kentucky Wildcats and the Xavier Musketeers.
Previous Insight From Facebook on Millennial Employees
Next New NRHA Services Available in 2016